Bears owner George McCaskey reportedly told McDonald upon signing him that he had to be on his best behavior, per ProFootballTalk, and that much was clear in the team’s statement following his release.

?We believe in second chances, but when we signed Ray we were very clear what our expectations were if he was to remain a Bear,? general manager Ryan Pace said in a statement. ?He was not able to meet the standard and the decision was made to release him.?

NBC Bay Area reported Monday that a new release from police said McDonald’s domestic violence and child endangerment charges stem from him “physically assault(ing) the victim while she was holding a baby.” The victim is believed to be his ex-fiancée

ORIGINAL STORY: Ray McDonald has found himself in trouble with the law for the third time in one year.

McDonald, who was drafted by the San Francisco 49ers, was arrested on domestic violence charges in late August 2014. Police later revealed they visited McDonald’s home on May 25, 2014 — exactly a year before his latest arrest — to respond to a domestic dispute between McDonald and his fiancée.

The Santa Clara police department didn’t file any formal charges against McDonald for either incident, but the 49ers released him in December 2014.

The Bears signed McDonald to a one-year contract in March 2015, and the NFL ruled in April that he hadn’t committed any violation of its personal conduct policy. After his latest incident, however, the 30-year-old might not be so lucky. 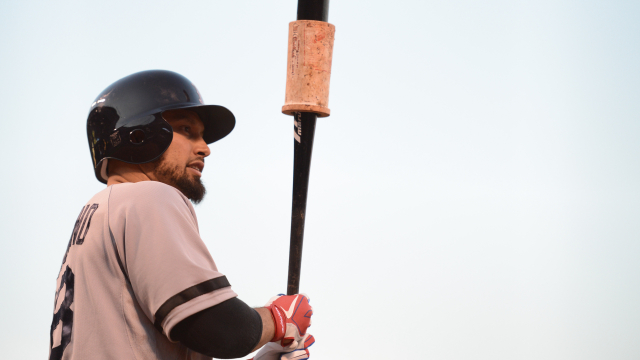 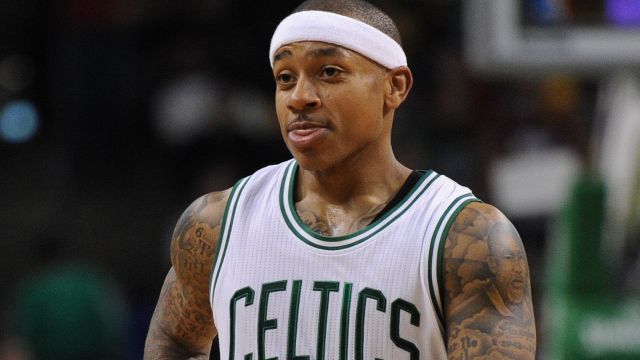