UPDATE (2:40 p.m. ET): The Houston Texans announced Wednesday that they will be the featured team on HBO’s “Hard Knocks,” which is entering its 10th season. The first episode is scheduled to air Tuesday, Aug. 11.

ORIGINAL STORY: The New England Patriots won’t be on HBO’s “Hard Knocks” anytime soon. But this preseason, a host of its former players and coaches will share the spotlight.

The Houston Texans will be featured on the network’s all-access look into the NFL preseason, according to multiple reports. John McClain of the Houston Chronicle was the first to report the news Wednesday morning.

Houston, which beat out the Cleveland Browns and Washington Redskins to get the selection, has plenty of former Patriots on its roster and coaching staff. Head coach Bill O’Brien was an assistant in New England for five seasons, and defensive coordinator Romeo Crennel won three Super Bowls in that same capacity for the Patriots from 2001 to 2004. Linebackers coach Mike Vrabel was a fan favorite during his eight seasons in New England, and offensive coordinator George Godsey spent 2011 to 2013 with the Patriots as an assistant coach.

On the field, the Texans boast a loaded defensive line that will be anchored by longtime former Patriot Vince Wilfork. The team’s quarterback competition also will be New England-themed, with former Tom Brady backups Ryan Mallett and Brian Hoyer fighting it out for the starting job.

The first episode of the show likely will air in early August. 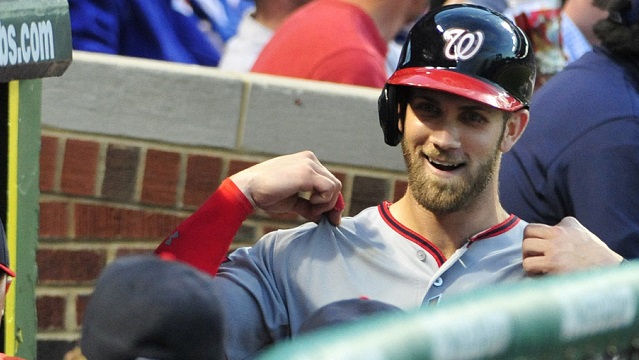 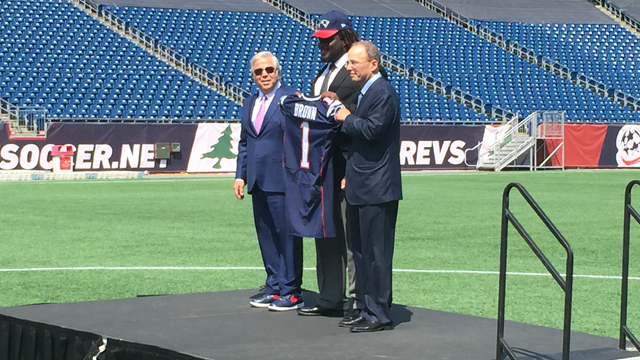