It took 22 minutes and 47 seconds for Stipe Miocic to do it, but that?s no reflection on the performance of the No. 4 heavyweight contender, who dominated Mark Hunt from start to finish in their UFC Fight Night main event at the Adelaide Entertainment Centre in Adelaide, Australia on Sunday, ultimately halting the gutsy knockout artist in the fifth round.

The victory was the first for Miocic since his December 2014 loss to Junior Dos Santos, and with it, he put himself back in the title picture with an exclamation mark.

Miocic might have surprised Hunt with his takedown in the early going, but ?The Super Samoan? was just as surprising as he hopped back to his feet immediately and got back to the business of dropping bombs.

Miocic wasn?t doing too badly in that department himself, landing several hard right hands. Midway through the round, Miocic easily scored with a single leg takedown, and this time he was able to keep Hunt on the mat, where he fired off short forearms and punches until Hunt got to his feet with ten seconds left in the round. 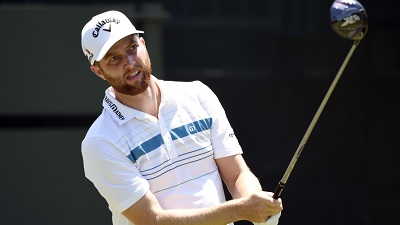 The Players Championship 2015: Tee Times, Pairings For Sunday’s Final Round 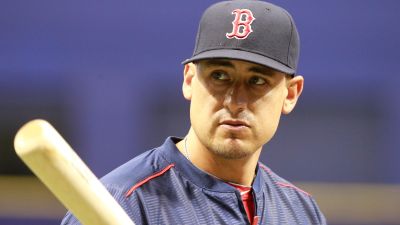