Allen Iverson Denies He Was Drunk During His Infamous 'Practice' Rant - NESN.com Skip to content

Allen Iverson’s “practice” rant during the 2001-02 season was one of the most memorable moments from his NBA career. In fact, it’s one of the most famous rants in sports history, right up there with Jim Mora’s “Playoffs?” press conference from 2001.

According to a recently released book titled “Not a Game: The Incredible Rise and Unthinkable Fall of Allen Iverson,” the then-Philadelphia 76ers guard was drunk during that “practice” rant.

“Some were entertained, and others watched the train wreck unfold, knowing from experience that Iverson was drunk,” author Kent Babb wrote in the book, via ESPN.com.

Iverson has not publicly commented on the book, but he denied the allegations in Babb’s book to ESPN’s Stephen A. Smith, who discussed the topic during Friday’s edition of “First Take.” Smith called the allegations a “flat-out lie,” saying Iverson told him so during a 45-minute conversation that morning. 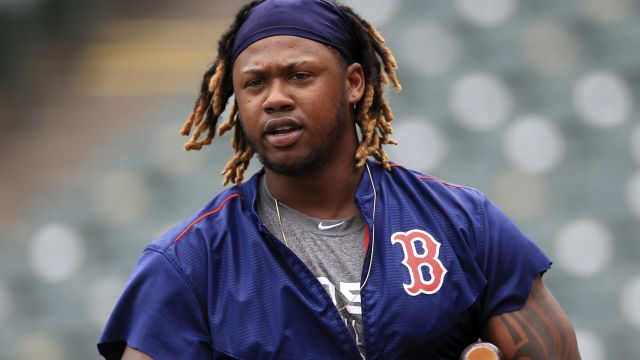 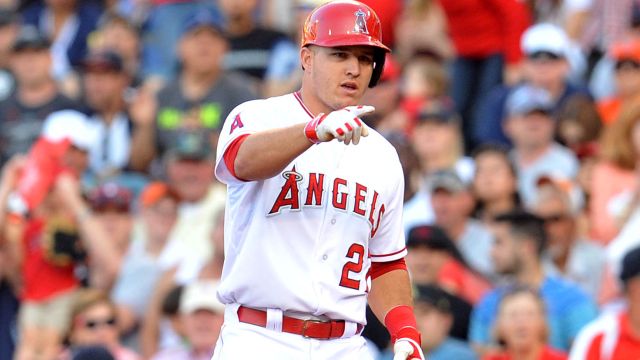 Dunkin’ Donuts Poll Results: Would You Rather Draft High School Or College Player?