This wasn?t a game-time decision. The Boston Red Sox didn?t grab a name out of a hat, flip a coin or throw darts at a collection of options in the hopes of landing a potential impact player.

Instead, it was a pick at least two years in the making.

The Red Sox selected University of Arkansas outfielder Andrew Benintendi with the seventh overall pick in the 2015 Major League Baseball First-Year Player Draft. Benintendi shot up draft boards in recent months with an impressive sophomore season for the Razorbacks, but Boston long had been enthralled by the Cincinnati native, making Monday’s selection that much easier.

“Despite only two years of college baseball, there?s quite a bit of history that we have with him going back to high school,” Red Sox general manager Ben Cherington said Monday during a conference call. ?He?s someone who?s always played at the highest level of competition that?s been available to him, whether that?s in high school or college, and you put that together with his performance, his physical skills and getting to know him as a person, as we were able to do this spring, just throw it all together and when it got time to our pick at (No. 7), he was the top player on the board, it was obvious who we were taking and we were really excited to take him.?

Benintendi, who turns 21 in July, was named the SEC Player of the Year. He hit .380 with 19 home runs, 55 RBIs, 23 stolen bases and a .489 on-base percentage in 63 games for Arkansas, making it clear he was ready to take the next step despite a relatively uninspiring freshman campaign.

There are questions surrounding Benintendi, as there are with most players coming out of the draft. Will his power translate to the professional ranks or is it an aberration? Will he stick in center field? Is his ceiling high enough to justify selecting him seventh overall? Will he forgo his junior season and sign?

But nothing dissuaded the Red Sox from selecting Benintendi. They?ve done plenty of homework on him since his high school days, and the preparation only added to their admiration.

?We think Andrew?s a very well-rounded player,? Red Sox director of amateur scouting Mike Rikard said. ?There?s so many things that we like about him. He?s very athletic, he can run, he can play center field. We see him eventually as a top-of-the-order-type bat.?

John Henry probably smiled somewhere Monday night. The Red Sox principal owner recently suggested the team needed to be more aggressive in its offensive approach, even if it meant tweaking what had once been a successful tactic, and Benintendi?s mentality coincides perfectly with that philosophy.

?I think my mindset and my approach is to hit the ball hard, whether it be first pitch or work the count,? Benintendi said. ?I?m set in taking a pitch and going with it. I try to stay aggressive for the most part, dictating, whatever the situation may be. Just trying to do whatever I can to help the team win.”

Analyzing amateur talent is difficult, especially with a player like Benintendi, who has a limited track record despite obvious upside. There were certain areas of the 5-foot-10, 180-pound outfielder?s game that stood out to Cherington, Rikard and Co., though. The Red Sox feel like they?ve landed a winner.

?I think there?s no doubt that he?s going to be able to control the strike zone and recognize pitches at a high level, which gives us a lot of comfort in projecting him as a major league player,? Rikard said. ?But he also has power and he has power to both sides of the field.

“I think he?s going to be a guy that can work counts, for sure, but he?s also a guy who has a lot of the good hitters’ traits that we like, as well, as far as being aggressive and controlling the strike zone.?

Aggressive and controlled. While it?s perhaps the most accurate way to describe Benintendi?s game, it?s also a fair description of how Boston tackled having the No. 7 pick for the second time in three seasons. 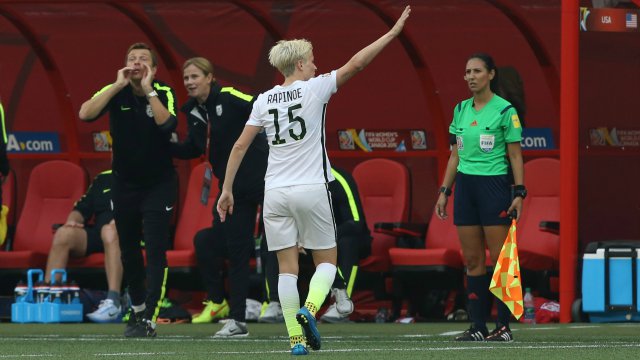 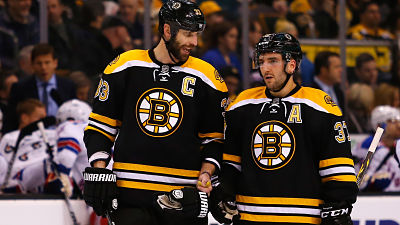