Boston 2024 announced the new plan for its Summer Olympic bid during a press conference Monday, per the Boston Herald.

The plan looks to cost around $4.6 billion, including $765 million in tax-funded upgrades to roads and trains, but the group estimates a total of $4.8 billion in final revenue from sponsors, licensing, broadcasting rights and ticket sales. The new version, however, still doesn’t account for aquatics, cycling, golf or regional basketball venues.

?The taxpayers won?t be responsible for any venue costs or any operating costs,” Boston 2024 chairman Steve Pagliuca insisted. ?Any time we had a chance to take a conservative route, we did.?

According to Boston 2024 head officials, the new plan will include a $1.2 billion shift in costs from city bonding to private developers, and will take $128 million from the operating budget to pay insurance premiums to protect Boston from cost overruns.

This second version of Boston’s Olympic bid also will depend on $1.9 billion for MBTA improvements — officials say these funds already are planned and will be funded by the state — and will need an estimated $220 million to pay for renovations to Dorechester’s Kosciuszko Circle and the John F. Kennedy MBTA station, and $100 million for a new Broadway MBTA station entrance.

Lastly, the group says it no longer will build a $50.5 million broadcast and press center along Fort Port Channel, even though it hasn’t decided on a new location. 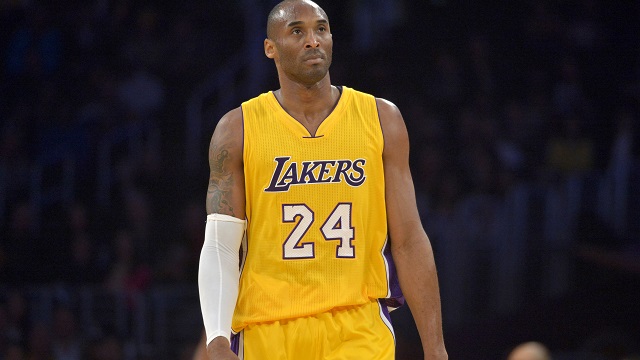 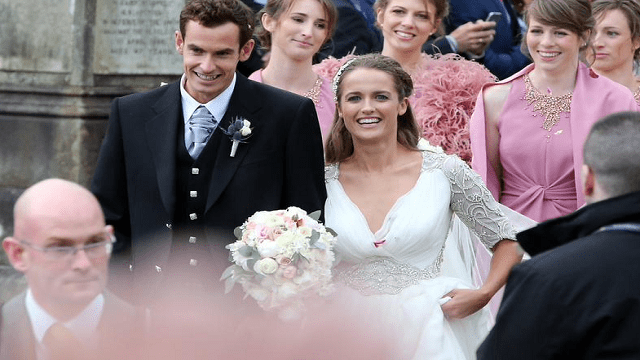 Kim Sears, Andy Murray’s Wife, Is Queen Of The WAGs At Wimbledon (Photos)