Play fantasy baseball. Stand on the mound at Fenway. Sounds like a pretty sweet deal, right?

DraftKings offers one-day fantasy baseball games, allowing users to set a new lineup every day. Now the website is teaming up with NESN to offer the prize of a lifetime: The opportunity to throw out the first pitch before the Boston Red Sox?s June 24 home game against the Baltimore Orioles.

The contest kicks off Friday, and in addition to throwing out the first pitch, the grand-prize winner also will win four dugout seats for the June 24 game and a DraftKings ?Swag Bag.?

Here?s what you?re up against in Tom Caron?s lineup for Friday, June 5:

Click to win a shot to throw out the first pitch >> 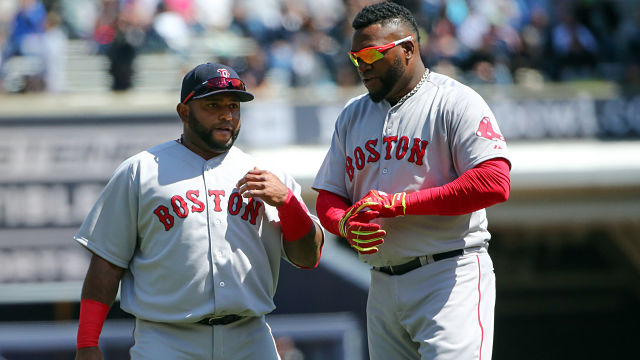 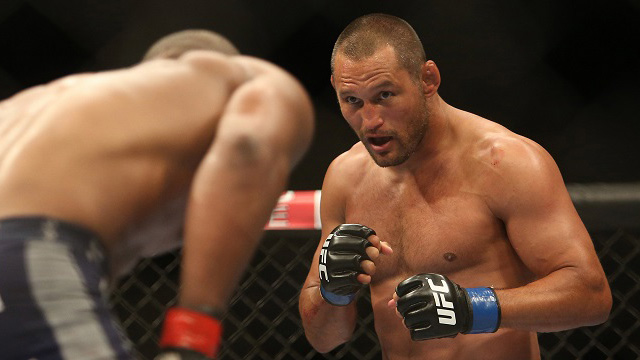