The Stanley Cup undoubtedly is the best trophy in sports, but after Monday night’s fiasco, it’s clear the 35-pound piece of hardware isn’t the most punctual. The Cup redeemed itself, however, when it arrived at Wrigley Field on Tuesday in time for the Chicago Blackhawks to throw out the first pitch.

The Blackhawks defeated the Tampa Bay Lighting on Monday, capturing their third Stanley Cup in the last six years and their first on home ice since 1938.

Several Hawks players took turns hoisting the Cup around the field’s perimeter, and they even let Cubs manager Joe Maddon have a chance to raise the coveted championship trophy.

According to superstition, if a hockey player touches the Cup before he earns it, he’ll never actually win. Hopefully Maddon didn’t have any plans to trade in his ball cap for a pair of skates and a shot at the NHL.

Lord Stanley might have gotten on the bad side of Cubs pitcher Jake Arrieta, whose pregame warm-up was momentarily interrupted as the Cup traveled around the outfield grass, per the Chicago Tribune. Arrieta was charged with four runs and the Cubs lost 6-0 to the visiting Cleveland Indians.

Team captain Jonathan Toews threw out the first pitch with the Stanley Cup by his side and fellow Blackhawk teammates surrounding him in a semicircle.

While Boston fans probably wish the Cup was at Fenway Park instead of Wrigley, ultimately we’re just glad Lord Stanley decided to get his act together and show up on time for his meeting. 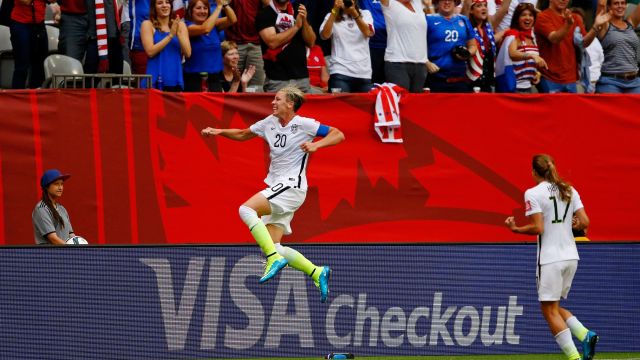 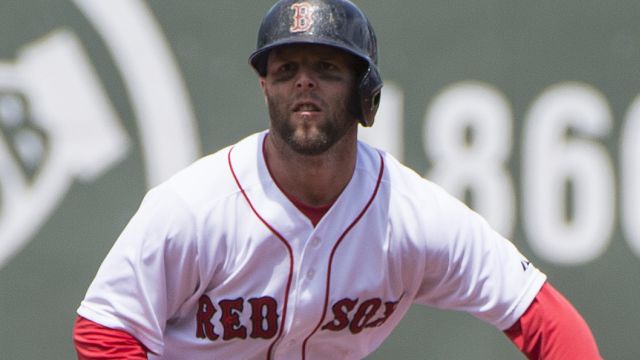