NFL Safety Chairman: 'I Can See' League Doing Away With Helmets In Future - NESN.com Skip to content

As the NFL continues to grapple with its ever-growing concussion problem, some have proposed a rather drastic solution: If you want to protect the safety of players’ heads, take away their helmets.

But would the country’s most powerful sports entity ever consider such a move? According to Dr. John York, the chairman of the NFL’s health and safety advisory commission, it’s a very real possibility.

“Can I see a time without helmets? Yes,” York said, via BBC Sport. “It’s not around the corner, but I can see it.”

The thought process behind returning to a helmetless game is that while helmets obviously offer head and neck protection, they also make players far more likely to deliver hits to and with the head. A player without a plastic shell surrounding his skull, meanwhile, would be far less inclined to launch himself headfirst into an opponent.

A similar debate has been raised in hockey ever since the NHL made helmets mandatory for all incoming players in 1979.

One issue with removing helmets from football, however, is that players have played their entire careers — and, in many cases, lives — with them on. The NFL would need to completely overhaul many of its rules, including, York said, doing away with the three-point stance and having players begin each play upright.

But if the league’s concussion history keeps trending in the direction it is, a drastic change might end up being exactly what the game needs. 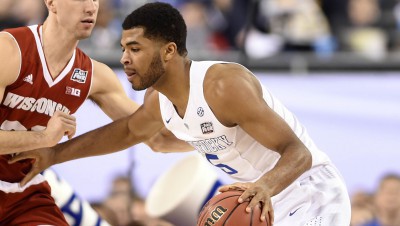 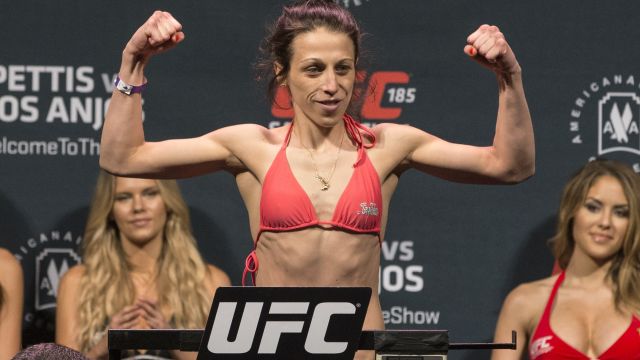