A pitcher’s duel Tuesday night at Camden Yards ultimately was decided by a pitching error.

The Baltimore Orioles scored the lone run in their 1-0 victory over the Boston Red Sox on a wild pitch, spoiling another excellent outing by Red Sox starter Eduardo Rodriguez.

GAME IN A WORD
Gritty.

At least, that’s one to describe Rodriguez’s performance. The rookie left-hander was not exactly dominant in his first outing against the team that first signed him as an international free agent, but he was able to escape every jam he found himself in in his six innings of scoreless ball.

Rodriguez now owns an ERA of 0.44 through his first three major league starts.

IT WAS OVER WHEN…
Orioles closer Zach Britton struck out David Ortiz and Mike Napoli to end the eighth inning. The Red Sox had put their first two batters in the inning on base but failed to advance either past second base.

Britton worked around a two-out walk in the ninth to lock down a five-out save.

ON THE BUMP
— Rodriguez was not as sharp out of the gate as he was his last two times out. He allowed a leadoff single, walked a batter and threw 27 pitches in what ultimately ended up being a scoreless first inning.

That was the theme of the 22-year-old’s outing, as Rodriguez repeatedly bent without breaking. He issued another walk in the second, put two men on in the fourth, then allowed the Nos. 8 and 9 batters to reach with nobody out in the fifth.

That fifth inning proved to be Rodriguez’s most stressful yet, but shortstop Xander Bogaerts made a nice play to nail the lead runner at third for the first out, and Rodriguez buckled down to punch out Delmon Young and Adam Jones to retire the side.

After a 1-2-3 sixth, Rodriguez’s night was over. He departed after throwing 102 pitches, allowing three hits, walking three and striking out seven — including three over his final two innings.

— Matt Barnes took over to begin the seventh and immediately ran into trouble after surrendering a leadoff double to Steve Pearce. Pearce then took third on a J.J. Hardy single and came home with the game’s first and only run when Barnes’ changeup in the dirt got away from catcher Blake Swihart.

— Junichi Tazawa retired the side in order in the eighth, striking out one.

IN THE BATTER’S BOX
— Offense eluded both teams for much of the night, with neither able to push a run across in the first six innings.

Boston’s best chance to break the scoreless tie came in the fifth, when Swihart led off the inning with a double and advanced to third on a Dustin Pedroia groundout. That’s as far as he got, however. Brock Holt struck out, and Rusney Castillo flied out to right on a 3-0 pitch to end the inning.

— Hanley Ramirez was forced to leave the game in the third inning after fouling a pitch off his left knee. He finished his at-bat, working a 10-pitch walk, but was replaced on the basepaths by Castillo.

— Holt (double, walk) and Bogaerts (single, walk) were the only Red Sox hitters to reach base multiple times.

— Pedroia narrowly avoided being hit in the face by a Chaz Roe fastball in the eighth.

Pedroia took first base on the hit-by-pitch and advanced on a Holt walk, but he was thrown out at third on an unsuccessful sacrifice bunt attempt by Castillo. 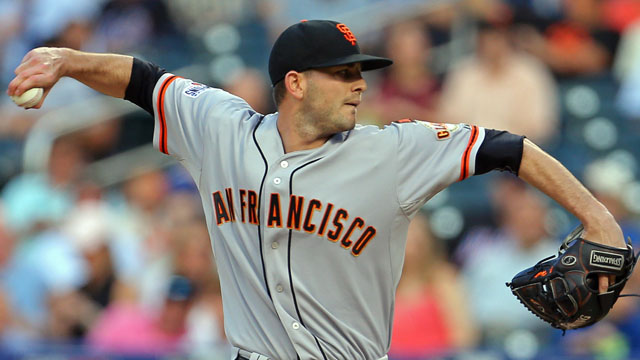 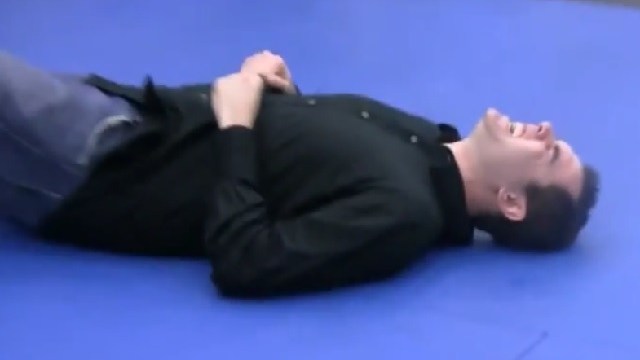