Liverpool might snatch Adam Bogdan and add him to its goalkeepers corps in the near future.

Bogdan is in talks with Liverpool over moving to Anfield from Bolton Wanderers next month, The Guardian and The Liverpool Echo reported Thursday. The reports add Liverpool and Bogdan are expected to agree to terms of a free-agent contract within the next week, and the Hungarian goalkeeper officially will join Liverpool on July 1.

Bogdan played sparingly in 2014-15 because of injuries and loss of form, according to The Echo. But Bogdan caught Liverpool’s eye in January with a string of superb saves, as Bolton held Liverpool to a goal-less draw at Anfield in the fourth round of the FA Cup.

Bogdan would become Liverpool’s third imminent signing since the end of the season, joining James Milner and Danny Ings as summer reinforcements. 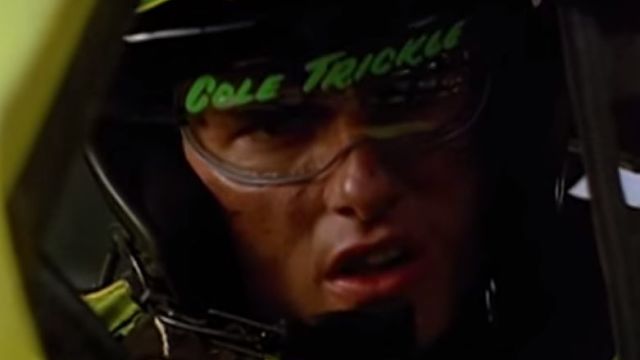 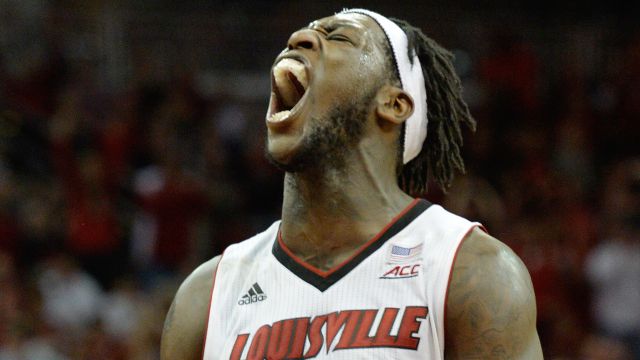