It didn’t take long for Tom Cruise to learn what he was dealing with while diving into the world of NASCAR.

The stock car racing film “Days of Thunder” was released almost 25 years ago (June 27, 1990 was the movie’s release date), and USA TODAY’s For the Win blog has a great look back at the NASCAR classic.

According to the story, Cruise, who played hot-shot driver Cole Trickle, got a crash course in the power of high-level stock cars — literally.

Former NASCAR driver and “Days of Thunder” stunt driver Hut Stricklin spoke to For the Win about the movie, and he recalled one of the first times Cruise got in the car. Stricklin said he tried to tell Cruise what he was dealing with, but …

“I guess he?d seen guys on TV squirming back and forth left and right,” Stricklin said. “He turned to the left, the car turned left. But when he goes back to the right … ”

According to the story, Cruise then spun the car out and clipped the wall. It obviously could have been worse, but the little wreck did prove to be costly. According to Stricklin, the stunt resulted in the loss of a $100,000 camera.

Click to see the best sports movies of the ’90s >> 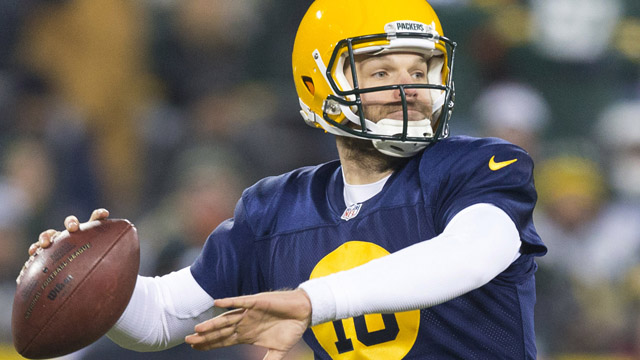