Poland?s Joanna Jedrzejczyk sent yet another message to the strawweight division Saturday at the O2 World Arena in Berlin, successfully defending her UFC 115-pound title for the first time with a one-sided third-round TKO of number three-ranked contender Jessica Penne.

The message? You can call her Joanna Champion for a while.

?Nobody?s going to take this belt from me,? she said. ?Are they ready for me? No. I put on a great performance. I was ready for her.?

The pride of Olsztyn, Poland, who was defending the title she took from Carla Esparza in March, looked to be ready for anyone, as she dismantled a quality contender with a ferocious striking attack and solid takedown defense.

After an intense staredown in the middle of the Octagon during referee Marc Goddard?s instructions, the combatants got down to business, Penne willing to stand with the champion, but Jedrzejczyk?s quick combinations prompting the American to seek a takedown. Jedrzejczyk resisted a trip to the canvas the first time. 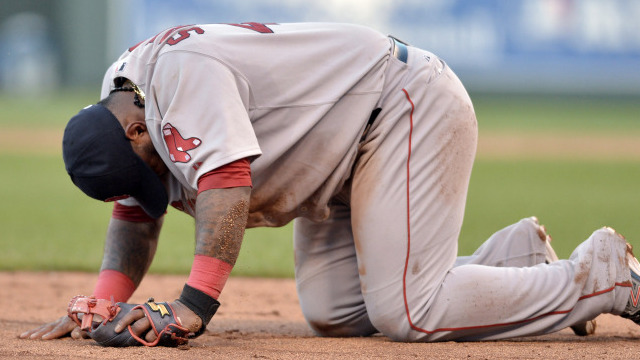 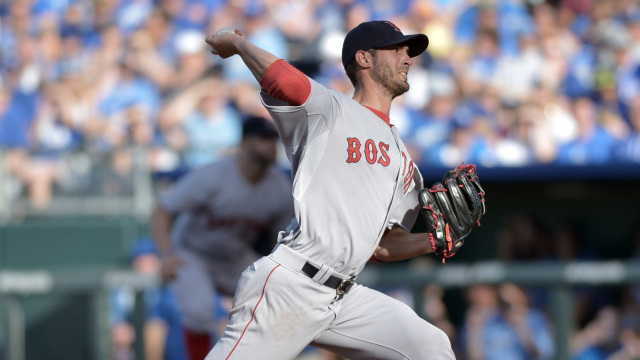