The Americans won the 2013 Gold Cup and with a repeat title this year would earn a berth at the 2017 FIFA Confederations Cup in Russia. If another nation wins the Gold Cup, it would meet the U.S. in a playoff for the Confederations Cup berth.

Each advancing team can change up to six players for the knockout rounds, but the replacements have to come from the original 35-man roster.

After the exhibition against Guatemala on July 3 in Nashville, Tenn., the Americans open their title defense in the 12-nation tournament against Honduras four days later in Frisco, Texas. They play Haiti on July 10 in Foxboro, Mass., and finish the first round three days later against Panama at Kansas City, KS.

The U.S. is seeking to reach its sixth consecutive Gold Cup final, which will be July 26 at Philadelphia. 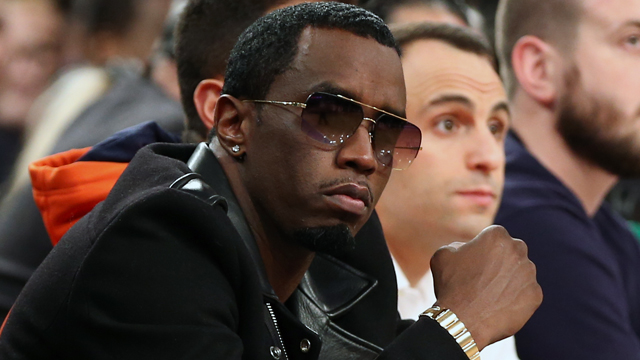