Vince Wilfork definitely should stick to his day job.

The now-Houston Texans nose tackle and his wife, Bianca, took on the song “I’ll Be There for You/You’re All I Need to Get By” by Method Man and Mary J. Blige during a karaoke performance this weekend, but there was a little creative twist. Big Vince elected to take on Blige’s part, while Bianca rapped.

Bianca Wilfork crushed her verses, but the former New England Patriot, on the other hand, might need a lesson or two.

After that performance, we’re 100 percent sure we prefer Wilfork’s dance moves over his pipes. 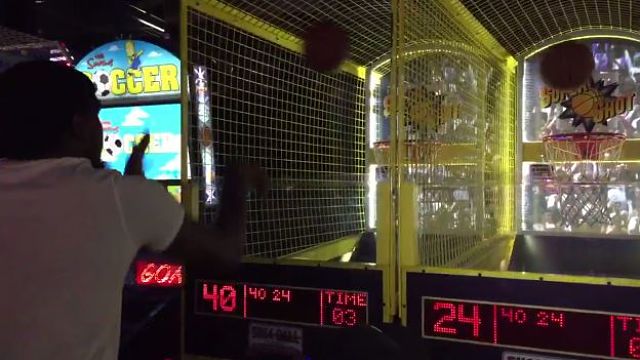 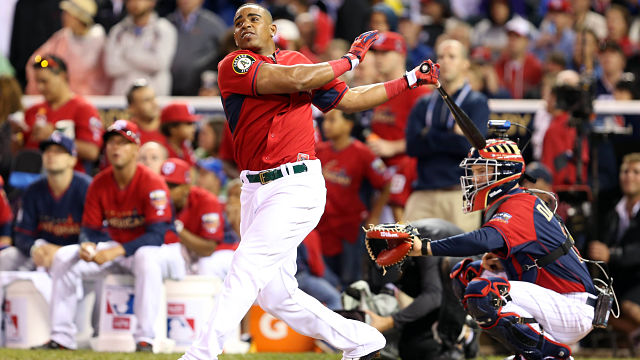