Everything Rob Gronkowski And Family Did On 'Celebrity Family Feud' (Videos) - NESN.com Skip to content

They are who we thought they were, but Steve Harvey didn’t let them off the hook.

New England Patriots tight end Rob Gronkowski appeared on ABC’s “Celebrity Family Feud” on Sunday to raise money for his favorite charity, Rodman Ride for Kids. As you might imagine, things got a little wild.

Here’s everything you need to know about the episode.

First, Gronk, his brothers Dan, Chris and Gordy Jr. and his father, Gordy, had a pretty sweet entrance.

Steve Harvey reminded the world that Gronk is pretty good at football.

Being the savvy cat that he is, Gronk needed clarification: Is he a baller on the gridiron, or the dance floor? An audience member answered for him, challenging Gronk to a dance off.

Of course, twerking was involved.

What’s a night out with Gronkowski if the All-Pro doesn’t get hit on? Actress Holly Robinson Peete’s mother let Rob know she was interested.

Gronk got really excited about some answers.

But ultimately, he answered the question we’ve all been dying to ask: What’s something that can be deflated?

Though the Gronkowskis lost the game, Rob is still a champ in our eyes. 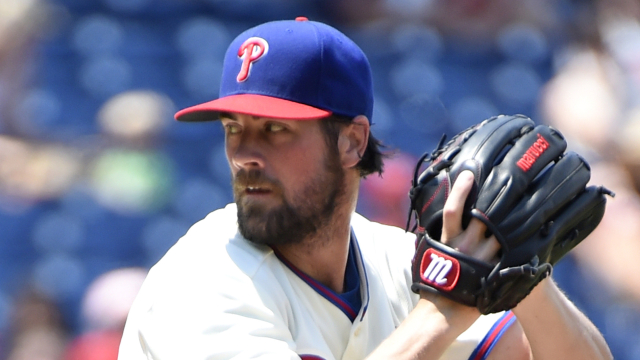 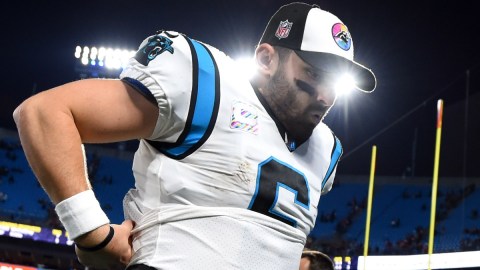