CARSON, Calif. — Giovani dos Santos is the next star in the LA Galaxy.

Dos Santos, 26, spent the last two seasons with Spain’s Villarreal, scoring 12 goals in 58 La Liga (Spanish first division) appearances. He has played professionally in Europe since his childhood, but dos Santos also has played for Mexico in two World Cups during eight years with “El Tri.”

“Giovani is a special player,” Bruce Arena, the Galaxy’s coach and general manager, said. “He has experience and success competing at the highest level, and we believe he will only continue to develop.”

After four years of courting dos Santos, the Galaxy finally signed the highest-profile Mexican star in their history to a designated player contract, paying a reported $7 million transfer fee.

Along with dos Santos’ playmaking skills, the MLS power hopes he’ll attract new fans for the Galaxy among Southern California’s large Latino population and in Mexico.

One season after Landon Donovan’s retirement and two-and-a-half years after David Beckham’s departure, the Galaxy have reloaded the midfield of MLS’ glamour franchise. They added English midfielder Steven Gerrard to their lineup last week, but dos Santos — likely still in his prime — could slot perfectly into the playmaking role vacated by Donovan last winter.

Dos Santos will join the Galaxy in August after the CONCACAF Gold Cup, possibly making his debut at home against first-place Seattle on Aug. 9. He is another scoring threat on a roster already boasting league MVP Robbie Keane, U.S. national team forward Gyasi Zardes and Gerrard.

Dos Santos, a Monterrey native, began his pro career in Barcelona’s famed La Masia academy and debuted with the senior team in 2006. He moved to Tottenham in 2008 and subsequently went on loan several times, never finding a consistent home in Europe.

But dos Santos has been a steady contributor for Mexico during 89 appearances with the national team, and he could prosper in Southern California as part of a lineup that should challenge for both MLS titles and CONCACAF Champions League trophies. 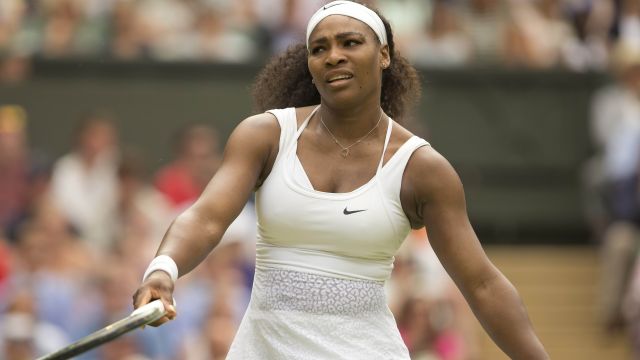