Baseball Hall Of Fame Cuts: Ozzie Smith Among Players Who Shouldn't Be In (Photos) - NESN.com Skip to content It’s virtually impossible to discuss the National Baseball Hall of Fame without stirring up some controversy — and even that might be an understatement.

Nowhere else in sports is there more consistent drama than in Cooperstown. While the induction process has undergone drastic changes over time, it’s still an imperfect system dominated by opinions.

American baseball writers obviously had their reasons for inducting each one of the 300-plus members, but we’re taking issue with a few of their selections.

Here are seven baseball Hall of Famers who probably shouldn’t have a plaque at Cooperstown, even though they’re considered all-time greats.

Seven players who shouldn’t be in Hall of Fame >> 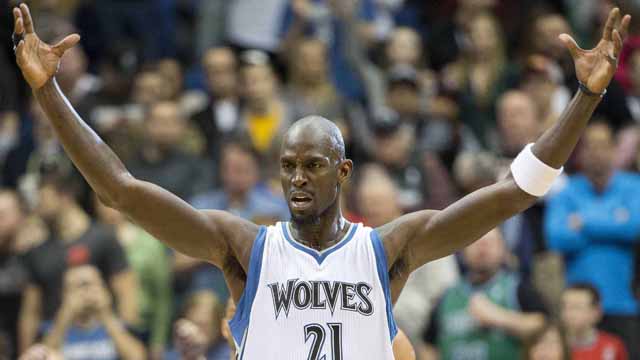