If there was one guaranteed outcome from Deflategate, it was changes to game ball preparation. The NFL needs one system for how balls are prepared, stored and monitored before and during the games, and the league reportedly will try to make that a reality in 2015.

According to FOX Sports’ Mike Pereira — a former NFL vice president of officiating — some of the rule changes include two officials designated “to conduct a pregame inspection to make sure all footballs meet the required specifications,” number all 24 balls, and take and record a PSI measurement of every ball. The legal range of pressure in NFL footballs is 12.5 PSI to 13.5 PSI.

Hopefully, these changes will prevent any more investigations over alleged doctoring of balls.

The New England Patriots lost multiple draft picks, including a 2016 first-rounder, and received a $1 million fine for Deflategate. Tom Brady was suspended four games for his alleged role, but the veteran quarterback has appealed the decision and still is awaiting a ruling from NFL commissioner Roger Goodell. 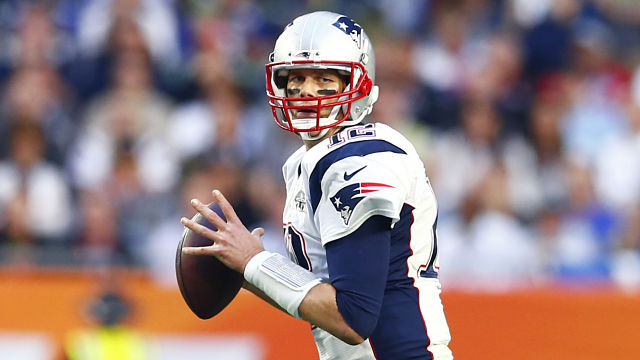