FOXBORO, Mass. — Deflategate should be out of the headlines by the start of the regular season.

New England Patriots quarterback Tom Brady won’t file a motion for a temporary restraining order or a preliminary injunction, which would have allowed him to play as he was appealing NFL commissioner Roger Goodell’s upheld four-game suspension, according to documents posted on Twitter by The Boston Globe’s Ben Volin.

The NFL and NFL Players Association “agreed that a final resolution of this matter prior to the commencement of the 2015 NFL regular season would be in everyone’s best interest” on Friday. The NFLPA and NFL want a resolution by Sept. 4 — six days before the Patriots’ season opener.

The NFLPA and NFL have proposed to state their case Aug. 7 and respond to their respective arguments Aug. 14. The Patriots will start preparing for their Week 1 matchup against the Pittsburgh Steelers after Sept. 4.

Bob McGovern of The Boston Herald posted a full copy of the order.

The dates are interesting because of what they mean for Brady’s on-field preparation: Aug. 12 is the day before the Patriots’ preseason opener, and on Aug. 19, the team will be in West Virginia for joint practices with the New Orleans Saints. 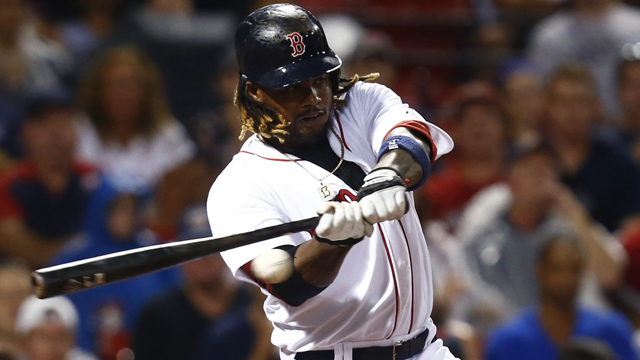 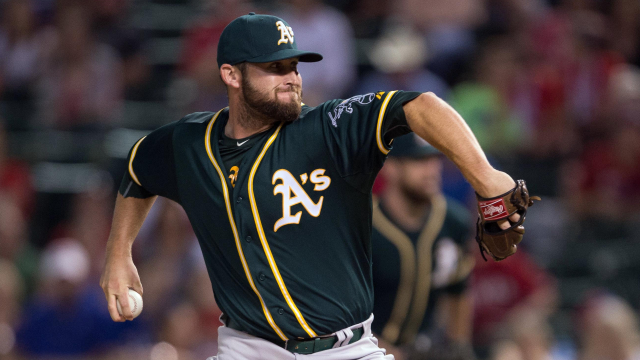