Heading into Tuesday night’s episode of “Hard Knocks” we already knew who won the Houston Texans’ starting quarterback job. However, we didn’t know how that decision was made.

This episode gave viewers an inside look at how Texans coach Bill O’Brien came to his decision and ultimately told Ryan Mallett and Brian Hoyer who won.

— The episode went over how both Mallett and Hoyer struggled in the Texans’ preseason matchup against the Denver Broncos. But the more important moment happened at the end of Tuesday’s episode when O’Brien told his two quarterbacks at the same time that Hoyer won the job.

— Planets are pretty cool — just ask Texans rookie wide receiver Uzoma “E.Z.” Nwachukwu. He traveled to the NASA Space Station in Houston during the episode and asked some pretty interesting questions. It turns out he’s a big Pluto fan.

— There was another funny moment when Khari Lee tried to impersonate his coach.

Rookie Khari Lee does his best Bill O'Brien impression. In front of the entire @HoustonTexans team. Nailed it! http://t.co/ZX2iTo64wm

— The Texans got some good news over the course of the hour when Jadeveon Clowney returned to the practice field. Needless to say, Houston was pretty happy about this.

— And in case you were wondering, J.J. Watt proved once again he is the Texans’ leader. 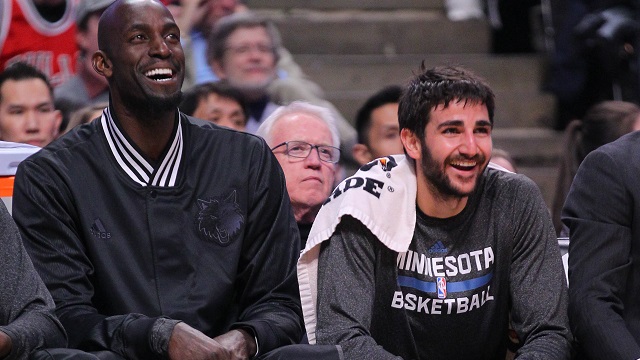 Ricky Rubio: Kevin Garnett ‘Kills For You’ If You’re His T-Wolves Teammate 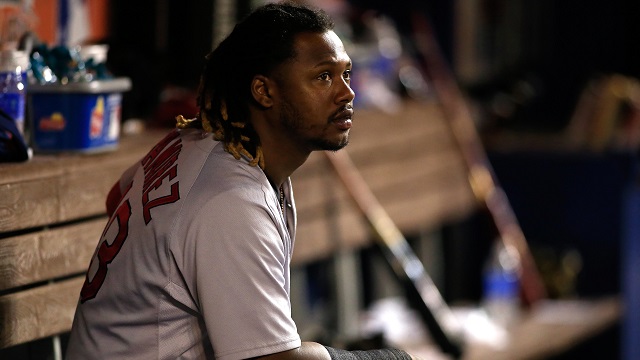 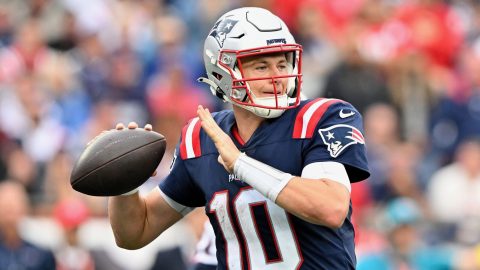 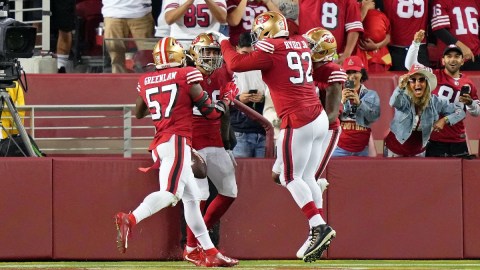 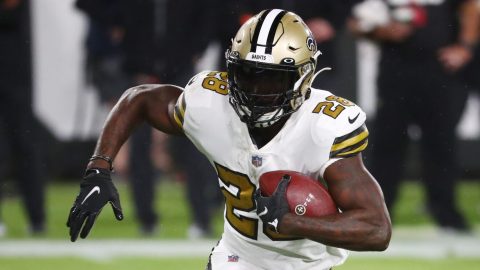