Ricky Rubio: Kevin Garnett 'Kills For You' If You're His T-Wolves Teammate - NESN.com Skip to content

Kevin Garnett probably isn’t a guy you want to play against on the hardwood. But play with? Now that’s a different story.

The probable Basketball Hall of Famer is regarded as one of the best teammates in the NBA — as long as you’re working just as hard as him (though, frankly, that’s probably pretty difficult to do).

It’s a lesson that one of Garnett’s Minnesota Timberwolves teammates learned when The Big Ticket was traded back to the team that drafted and groomed him as the fiercest competitor in the NBA last February.

Ricky Rubio admitted he admired Garnett growing up but was slightly afraid of him before the two met in person.

?When I was growing up, I watched a lot of KG?s games and I was a little afraid,” Rubio said in an interview with Rambler.com on Friday. “When he came to the team, I was concerned, but at the same time, I was super excited, because I had a chance to play with him in 2012 locally.”

Rubio said the terrifying man fans see on TV isn’t quite who Garnett is off the court.

?He?s not that guy that it seems on the basketball court,” Rubio explained. “He?s really a good guy, nice guy, and helps your teammates. He kills for you. If you?re on the same team, he kills for you, and you want that kind of teammate.?

That passion and personality made Garnett one of the greatest players the NBA has ever seen, and it continues to make him a valuable addition to a young and promising Minnesota locker room. 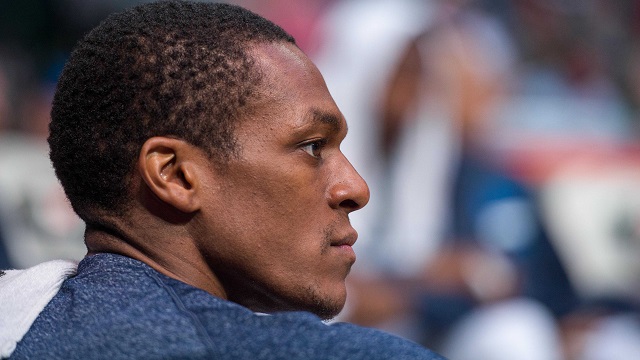 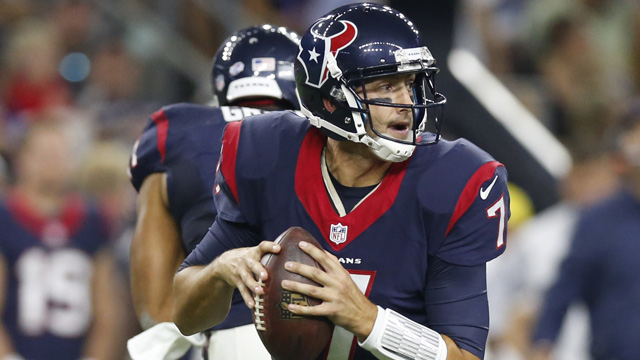