Jimmy Garoppolo 'Coming Along' In Second Preseason With Patriots - NESN.com Skip to content

FOXBORO, Mass. — Jimmy Garoppolo’s comfort level has risen on the field — and apparently in media scrums, too — this offseason.

Garoppolo even threw in a little joke Wednesday during his weekly meeting with reporters. Asked about how he’s adjusting to more media attention with starting quarterback Tom Brady facing a four-game suspension and not speaking to reporters, Garoppolo cracked, “At Eastern Illinois we had the same amount of media.”

“No, it’s been a little bit of an adjustment, getting more and more used to it as we go,” he added seriously. “It comes with the job, I guess. You’ve got to get used to it.”

Garoppolo had up and down moments during Patriots training camp, and he was shaky in his first preseason game of the season, going 20 of 30 for 159 yards with an interception.

The second-year pro had the best NFL game of his young career — albeit in a preseason game — Saturday against the New Orleans Saints, when he went 28 of 33 for 269 yards with a touchdown and interception, leading the Patriots to a 26-24 comeback victory.

“Coming along,” Garoppolo said. “Each day is a new task. You want to attack things differently day by day. We’re kind of getting out of training camp mode and into regular season mode. Kind of adjusting to that now.”

Garoppolo has received 126 preseason snaps to Brady’s 16 and third-stringer Ryan Lindley’s zero during the Patriots’ two preseason games. Those snaps are valuable for Garoppolo’s improvement, especially if Brady’s suspension holds, and the young QB has to start the first four games of the regular season.

“It’s definitely beneficial,” Garoppolo said. “Every rep counts, practice, game, whatever it may be. You gotta go out there and take care of the opportunity you get.”

Garoppolo, ever the perfect Patriot, isn’t looking too far ahead just yet, however. The Patriots’ regular season opener against the Pittsburgh Steelers on Sept. 10 is still far off, and Garoppolo is just looking forward to his next opponent.

“It’s not here yet, so we’ve got 15 days to still get ready and prepare and all of that stuff,” Garoppolo said. “We’re working in the right direction. I’ll put it that way.” 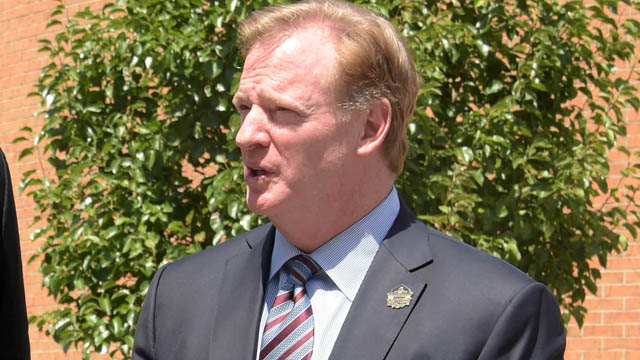 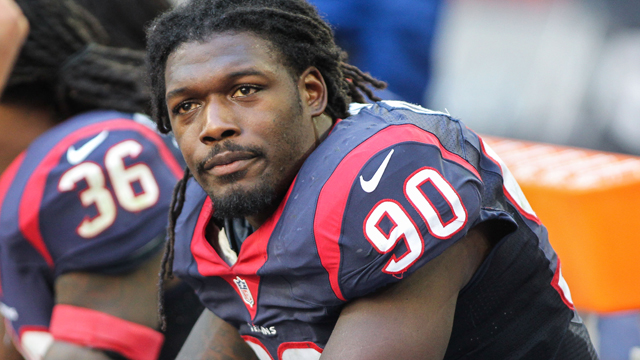