Garoppolo took over for Tom Brady at the start of the third quarter and led the Patriots to a 17-16 comeback win, the team’s second such victory in the last two weeks.

After a few poor passes early on that nearly resulted in interceptions, the second-year quarterback recovered nicely and finished 13 of 17 for 126 yards and a touchdown.

Garoppolo led the Patriots down the field for a touchdown on their first drive of the fourth quarter. His 40-yard pass to Aaron Dobson set up a first-and-goal from the 9-yard line, and Garoppolo connected with running back Dion Lewis on the next play for the score.

He went 3 of 4 for 19 yards on the Patriots’ next drive, which ended with a Stephen Gostkowski field goal from 53 yards out that gave New England a 17-16 lead.

Garoppolo’s work this preseason has been under a microscope given the possibility he could start the first four games of the regular season if Brady’s four-game suspension stemming from Deflategate is upheld in federal court.

Despite the added pressure, Garoppolo has handled the situation well. He’s 61 of 80 for 554 yards with two touchdowns and two interceptions through three preseason games. Garoppolo also has shown the ability to escape the pocket and throw on the run or pick up yardage with his legs. Overall, his play this preseason has been better than a lot of backup quarterbacks in the Brady era, including Ryan Mallett.

It’s hard to imagine the Patriots being any worse with Garoppolo in the first four games of 2015 than they were last season. The Pats began the 2014 campaign 2-2, highlighted by an embarrassing 41-14 loss to the Kansas City Chiefs on Monday Night Football in Week 4. A 2-2 record probably is the worst-case scenario for the Patriots after four games this season with matchups against the Buffalo Bills and Jacksonville Jaguars in that span.

Garoppolo has shown in training camp and the preseason that he should be able to consistently move the ball, manage the game without too many mistakes and help the offense score enough points to survive without Brady for the first quarter of the season, if needed.

That’s an encouraging sign for the Patriots’ short and long-term outlook. 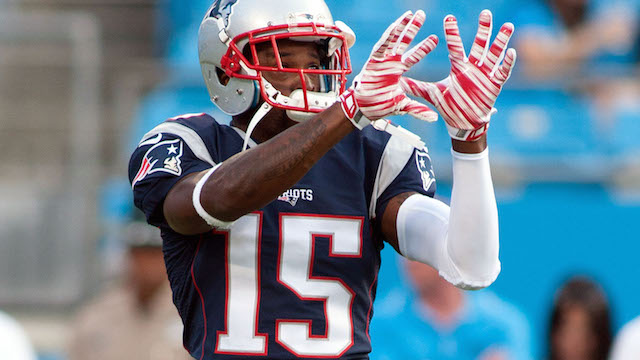 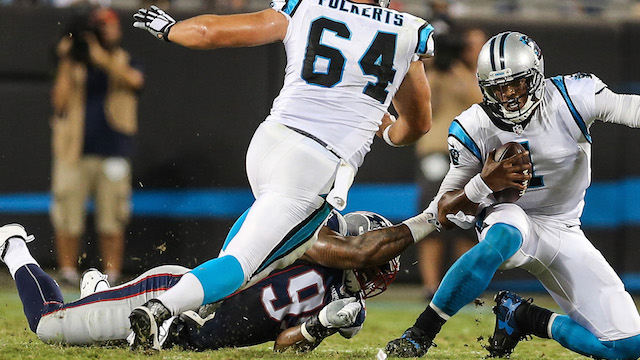