Strong foundations should help structure above to withstand all sorts of tumult.

Liverpool’s Premier League loss to West Ham on Saturday sparks fresh concerns about the Reds’ underpinnings. Liverpool’s litany of reasons for encouragement in early 2015-16 evaporated on the spot at Anfield, allowing West Ham to coast to victory. The sense of dread, which prevailed at the end of last season, could return to Anfield after a loss like this.

Taken in isolation, the Reds’ 3-0 defeat against West Ham is an historically bad one.

West Ham beats Liverpool 3-0 for its first win at Anfield since 1963, ending a 45-match winless streak there. #WHUFC #LFC

The loss looks even worse when put in context.

The 2015-16 campaign is supposed to be a season of progress and renewal, following manager Brendan Rodgers’ summer overhaul of his playing and coaching staff. Liverpool’s good start wasn’t great, but it still boasted an unbeaten record and unbreached defense. Liverpool aimed for a club-record-equaling fourth consecutive shutout to start the season and 10th point from its first four games.

West Ham wiped away those hopes when Manuel Lanzini scored, and Mark Noble doubled the visitors’ lead in the 29th minute. Errors by defenders Martin Skrtel and Dejan Lovren were glaring on those goals. The less said about Diafra Sakho’s garbage-time third goal is better, from the Reds’ perspective.

The focus and tenacity required to extend the shutout streak was gone after three minutes. The organization and intense pressing that caused Arsenal so many problems five days prior also were AWOL. The solid defense Liverpool rode to success in the first three games — while it waited for its attack to spring to life — crumbled almost instantly and never returned.

The Reds were fine physically but short tactically and mentally. Their considerable technique, which should manifest itself in their attacking play, was worse than those other three foundational aspects of their game.

Liverpool offered next to nothing going forward. Roberto Firmino’s ninth-minute shot off the post was the hosts’ best scoring chance, despite them enjoying 63 percent of possession against a deep-lying West Ham defense. Liverpool only put one of 13 shots on goal.

Liverpool’s attack always was too slow and predictable to trouble the Hammers. Frustration was apparent throughout in the body language of striker Christian Benteke, who was starved for service in the crowded West Ham penalty area, and Philippe Coutinho, whose clumsy 52nd-minute challenge on Dimitri Payet earned him a second yellow card and an early shower.

Rodgers said after the game the early goal gave West Ham extra motivation. Why the Reds didn’t counter the Hammers’ fresh impetus with overwhelming desire in front of their adoring and expectant home fans now must become the dominant question in the minds of Liverpool fans.

Rodgers praised the Reds’ restored confidence and winning mentality in his pregame press conference. They were nowhere to be found against a West Ham team, which hopes merely to avoid relegation this season rather than compete at the top end of the standings — an echelon into which Liverpool hopes to break.

The Reds now have two weeks to digest and dissect a loss that bore many hallmarks of the dreary spring of 2015. Their return to Premier League action won’t be any easier than the West Ham outing. They visit Manchester United on Sept. 12 in the next edition of English soccer’s biggest rivalry.

Coutinho won’t play due to suspension. Injured midfielders Jordan Henderson and Adam Lallana might be healthy enough to play.

None of this will matter if Rodgers can’t fix the defensive cracks, which caused them to throw the game away, and restore the confidence needed to overcome setbacks, be they early, late or often.

This was Liverpool’s first loss of the season. The nature of its performance suggests others will follow. 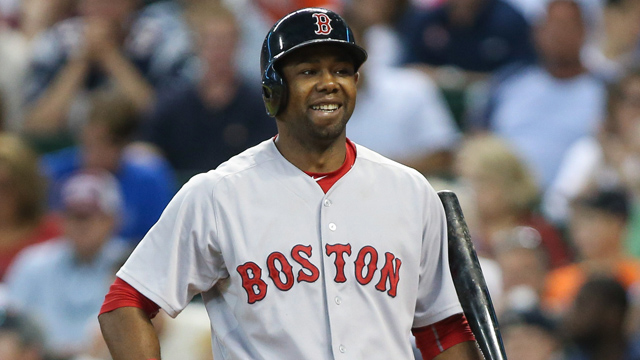 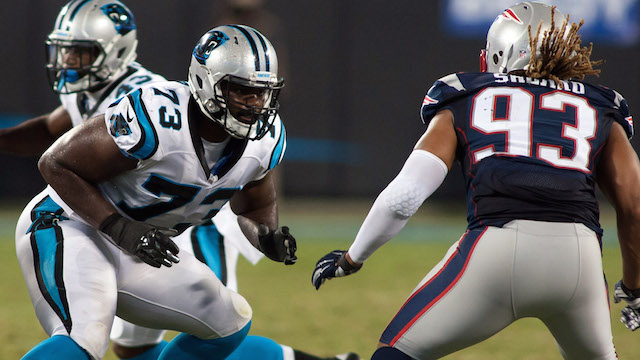