Umenyiora, who won two Super Bowls with the Giants, signed a one-day contract Wednesday and announced his retirement after 12 NFL seasons, the first 10 with New York and last two in Atlanta.

Umenyiora had 75 of his 85 sacks with the Giants, fourth on the franchise’s list, trailing only Hall of Famers Michael Strahan (141 1/2) and Lawrence Taylor (132 1/2) and Leonard Marshall (79 1/2). The 2003 second-round draft pick even set the team’s single-game record, recording six sacks against the Philadelphia Eagles in September 2007.

“Osi was certainly one of the premier defensive ends in the game and a key part of our two Super Bowl teams,” Giants president and co-owner John Mara said. “But he was much more than that. Osi had so much pride and always gave 100 percent. He represented himself and our team on and off the field like a true professional and was a great example to his teammates.” 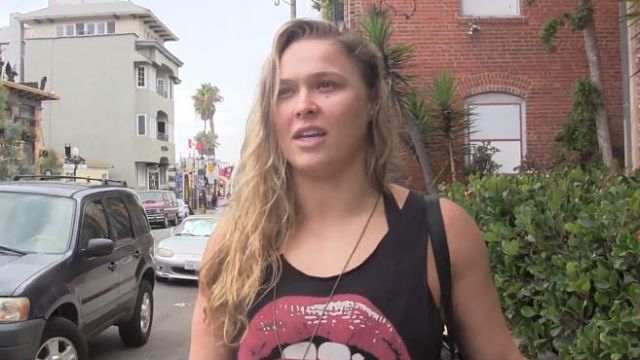 Ronda Rousey: Floyd Mayweather Can Text Me When He Learns To Read, Write