It turns out New England Patriots and New York Jets fans have one thing in common — their taste in music.

StubHub looked into which concerts NFL fans recently bought tickets for, and the Patriots and Jets had the same result. People who bought tickets through StubHub for one of those two teams went to see Billy Joel more than any other musician.

Joel, of course, rocked the stage at Fenway Park in July, which probably has something to do with these results. And he also is a New York native, so it comes as no surprise that Jets fans support the “Piano Man” singer.

Other popular choices for NFL fanbases were U2, The Rolling Stones, Garth Brooks, Luke Bryan, Kenny Chesney, Ed Sheeran and Taylor Swift. Maroon 5 (Philadelphia Eagles) and Ariana Grande (Miami Dolphins) got some love from the fans, too. 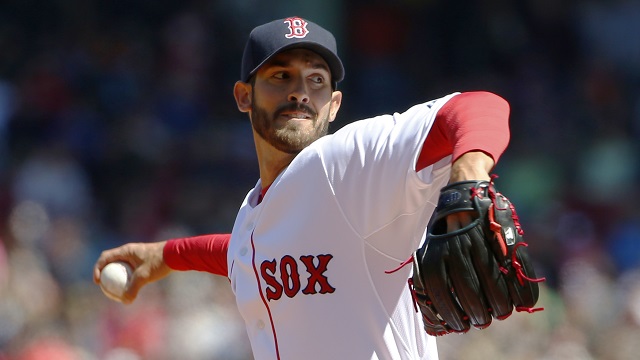