It appears the roller-coaster that is Deflategate has taken another turn, although it might be a positive one for Tom Brady and the New England Patriots.

While some within the NFL want to see the quarterback’s four-game Deflategate suspension upheld, “a significant number” of team owners are growing “uncomfortable” with the way the case is being handled, league sources told Jim Donaldson of The Providence Journal.

Some of the owners are even “losing patience with, and confidence in,” NFL commissioner Roger Goodell, especially after how he handled the Ray Rice situation last year, Donaldson revealed in his column, which was posted Saturday. Donaldson also added that some owners are taking issue with the money spent on the Deflategate case and how it is hurting public opinion of the league.

So how can this mess be fixed? Well, according to Donaldson, some owners want Goodell to compromise and lessen the penalties. Others within the NFL have publicly backed Goodell and his handling of the case.

With all the new evidence from Brady’s appeal transcript and now some owners reportedly losing faith in the way the league is handling Deflategate, momentum could be turning in the Patriots’ favor. 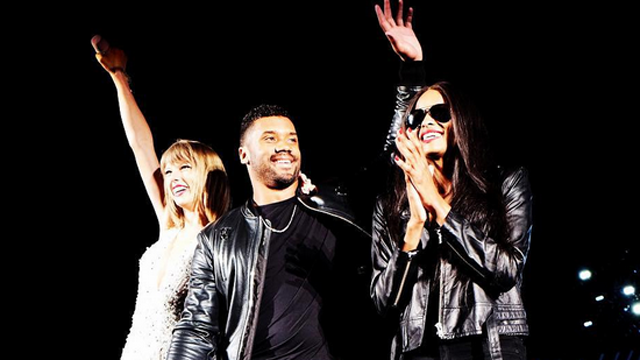 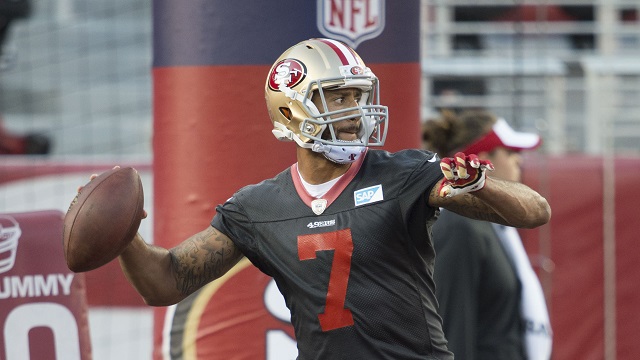