Not many people expected Tom Brady and the NFL to reach a settlement in the New England Patriots quarterback’s Deflategate suspension appeal. Those expectations were quickly confirmed Monday.

The sides couldn’t settle their differences before an 11 a.m. ET hearing with U.S. District Court Judge Richard Berman, who now will rule on the QB’s four-game suspension. Berman could rule as early as Monday, although it sounds as if a decision on Tuesday or Wednesday is more likely.

Monday’s court date didn’t yield any significant progress, despite the addition of a fresh face. New York Giants owner John Mara appeared after Berman requested his appearance. Mara leads the National Football League Management Council, which is listed as a plantiff in the case.

See how the Brady hearing went down in our live blog >> 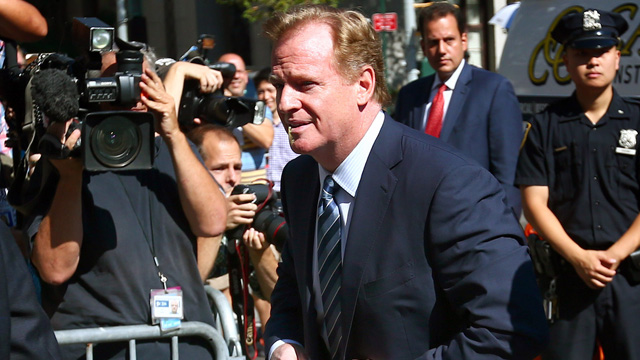 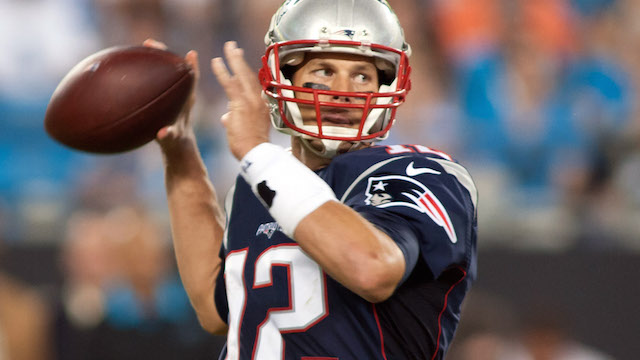