Tight end Jimmay Mundine was informed of his release Monday morning and also wasn’t on the practice field. The Patriots are expected to release at least two more players Monday, one day before the deadline to reach a 75-man roster. 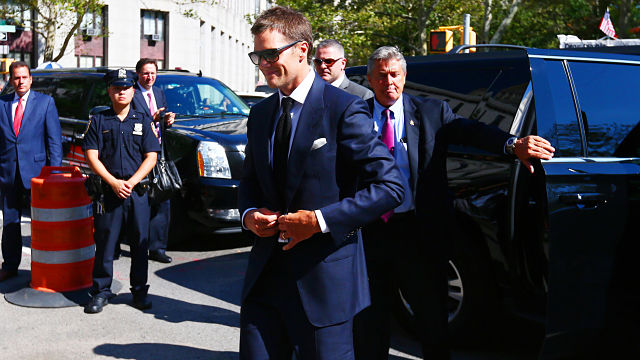 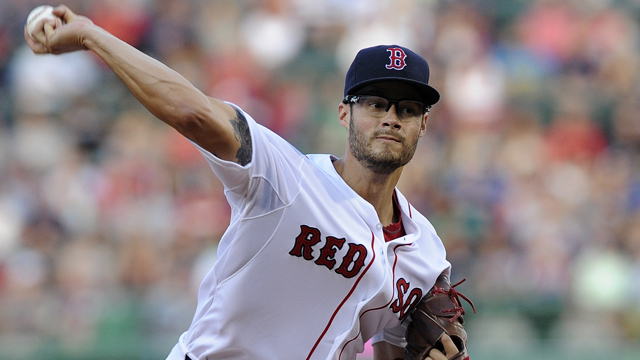