By Dez Bryant’s reaction after the Dallas Cowboys’ comeback win Sunday night against the New York Giants, you would have thought everything was smooth sailing in “Jerry’s World.”

That’s not the case, though. In the fourth quarter, Bryant suffered an injury to his right foot that took him out of the game and, at the time, the Cowboys’ chances of victory looked bleak.

With stellar play by quarterback Tony Romo and a crucial clock management mistake by the Giants, the Cowboys had life. With 89 seconds on the clock and no timeouts, Romo drove the team 72 yards down the field and hit tight end Jason Witten for the game-winning score.

Despite being hobbled, Bryant, who was being evaluated in the locker room at the time of the victory, went to the Cowboys tunnel to greet his teammates.

if you don't love dez bryant then i don't even know pic.twitter.com/pnVbQpgGgP

Bryant’s presence on the field is critical. The star receiver will need surgery and is expected to miss four to six weeks. The Cowboys will look to improve to 2-0 next Sunday, when they take on the Philadelphia Eagles. 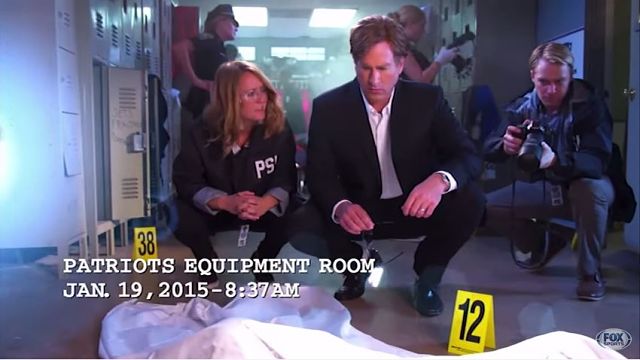 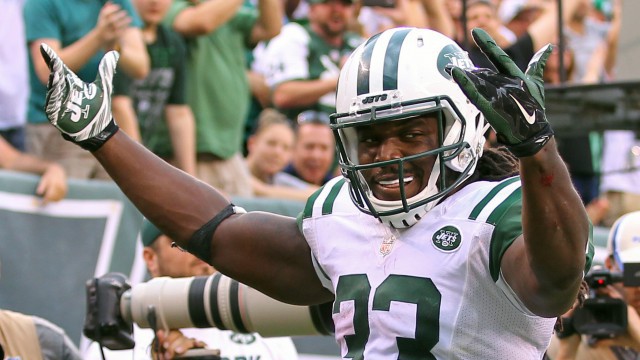