Lewis, the Patriots’ breakout star of the 2015 campaign, received loads of bulletin-board material from Bills head coach Rex Ryan this week. Ryan claimed he didn’t know Lewis’ name at the beginning of the game and carried on the charade right up to and through the Patriots’ 40-32 win Sunday.

What else would you expect from Ryan, who has a history of putting his foot in his mouth.

Lewis paid no attention to Ryan’s comments all week, and he had no desire to address them after he caught six passes for 98 yards and carried the ball seven times for 40 yards.

“Winning gives me extra motivation,” Lewis said. “Going out there and helping my teammates win. That’s the biggest motivation for me. I don’t listen to other stuff.”

So Lewis tuned out Ryan all week?

“Win. I think about winning and doing everything I’m asked to do by my coaches so they can trust me enough to be out there,” Lewis said.

The Patriots like to mix up their running backs, so Lewis’ domination of the reps likely won’t continue through the season. But New England is winning with the 5-foot-8, 195-pounder, and it’s obvious coaches trust him, whether he’s catching a pass while lined up at receiver or taking a goal-line carry between the tackles.

It wasn’t all gravy for Lewis. He dropped a pass and fumbled for the second time in as many weeks. Lewis didn’t receive the Stevan Ridley treatment, however, and was back out for the next snaps in both Weeks 1 and 2.

After missing two consecutive seasons, Lewis is making up for lost time. If he keeps this up, he should have NFL Comeback Player of the Year honors waiting for him. Maybe then Ryan can learn his name. 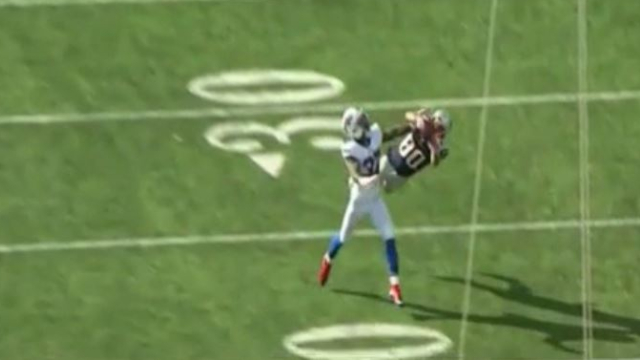 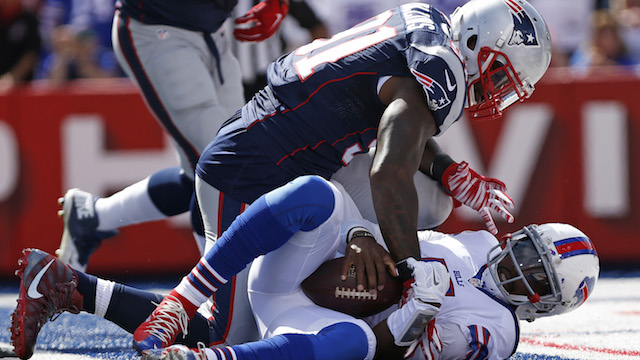