Headset Issues Aren't Exclusive To New England, Have Happened In Pittsburgh, Too - NESN.com Skip to content

Headset issues are nothing new in the NFL.

Even before Pittsburgh Steelers head coach Mike Tomlin complained about problems with the sideline headsets Thursday night against the New England Patriots, there have been numerous accounts of headsets going down during games over the years. When you’re dealing with technology, there’s always a chance something’s going to go haywire.

It can even happen at Heinz Field in Pittsburgh. As ProFootballTalk.com pointed out Friday, it happened there in 2001 with a whole heckuva lot more on the line than there was Thursday night.

As PFT pointed out, the New York Jets had issues with their headsets during the 2011 AFC Championship Game. Then-quarterback Mark Sanchez spoke afterward about how he and his team had radio issues all game.

“It never really happened for that long of a time,” Sanchez said after the game, which the Steelers won, per PFT. “We had to use a walkie-talkie at one point and (offensive coordinator Brian Schottenheimer) was just yelling calls in at one point. It was just another challenge, and we almost overcame it.”

While Tomlin admitted the headset issues Thursday night “eventually” were sorted out to his liking, Sanchez said in 2011 the problems lasted the entire game.

“The problem was, the headset kept going out multiple times during the game, so I had to run over and get a couple calls, piece together some calls on the headset that came in broken up,” Sanchez continued, per PFT. “It was one of those things we were fighting through. I was proud of our guys for trying to piece it together.”

It really shouldn’t be a big deal, no matter how you slice it. Again, these things happen from time to time. But when the Patriots are involved, especially on the heels of reports earlier in the week, there always will be a tendency to blow things out of proportion. 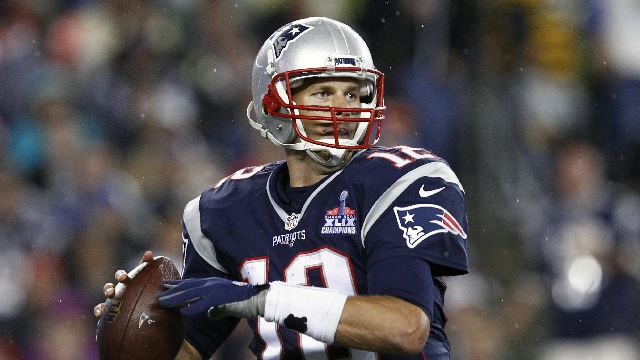 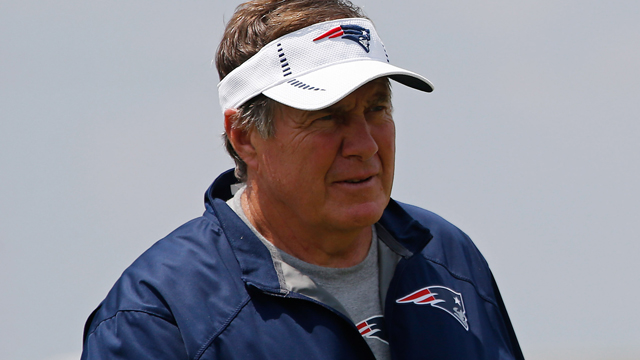