After nearly three full years, it appears Fireman Ed finally has gotten over the “butt fumble.”

The New York Jets superfan, known to normal people as Ed Anzalone, used to be a staple at home games, leading Jets fans in the classic “J-E-T-S JETS! JETS! JETS!” chant. Anzalone announced he was stepping out of his role during the 2012 season, shortly after Mark Sanchez’s infamous fumble against the New England Patriots.

But it looks like Fireman Ed is back in business.

Get to your seats early, #JetsNation. Fans will be leading the JETS chant at kickoff with the help of Fireman Ed! pic.twitter.com/oQTeIXA2UV

Sure enough, Ed did his thing with the help of two more superfans as the Jets kicked off Week 1 against the Cleveland Browns.

Look who's back rooting for the Jets… pic.twitter.com/uI7tqT97oE

Many people were pleased to see Fireman Ed back in his usual spot, but others weren’t so quick to forgive.

So glad Fireman Ed is back in East Rutherford. That man is a legend

Lol Fireman Ed returns back to his fan base. You can't be a super fan and ditch your team for a year.

NFL Rumors: Odell Beckham Jr. Out For Rest Of Season With Torn ACL 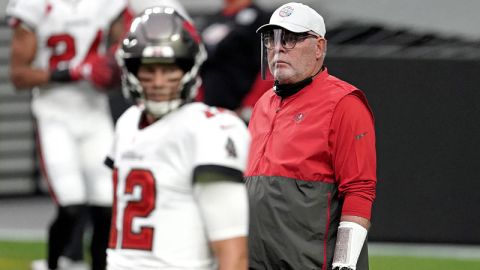 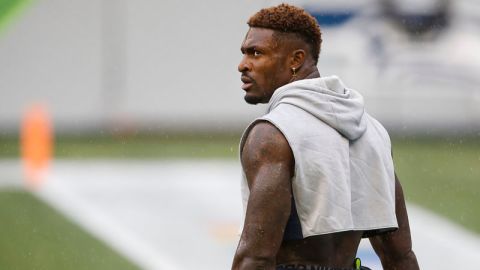