Josh Freeman isn’t throwing in the towel on his football career.

The FXFL is a professional football league founded in 2014 that is geared toward giving fringe players a chance to develop and showcase their skills.

Freeman was selected by the Tampa Bay Buccaneers with the 17th overall pick in 2009. The Kansas State product played parts of five seasons with the Bucs, even enjoying some success along the way, but he since has struggled to find consistent work.

Freeman posted a career-best 95.9 quarterback rating in 2010, when he threw for 25 touchdowns and just six interceptions. He passed for a career-best 4,065 yards and 27 TDs during the 2012 campaign but was released the following season after the Bucs tried unsuccessfully to trade him.

The Minnesota Vikings took a chance on Freeman after the Buccaneers released him in October 2013. He appeared in only one game with the Vikings before finishing the season as Minnesota’s third-string quarterback behind Christian Ponder and Matt Cassel.

Signing with an FXFL team could give Freeman a chance to audition in the hopes of returning to the NFL. The 27-year-old failed to win a regular-season job with the New York Giants and Miami Dolphins over the last two seasons, though, so it’s certainly an uphill climb. 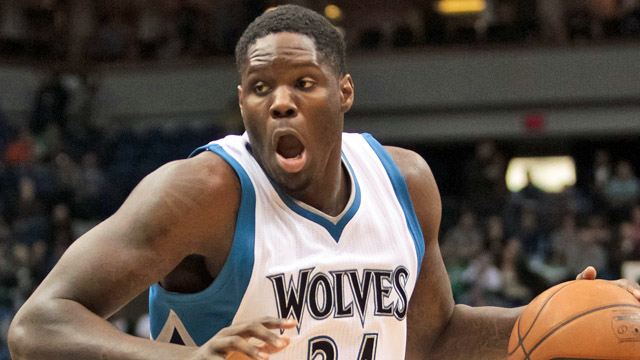