The New England Patriots reportedly upgraded their linebacker depth with an in-season trade for the second consecutive year.

The Patriots acquired Jon Bostic from the Chicago Bears in a trade, league sources told ESPN’s Field Yates and Jeff Dickerson on Monday. The Patriots sent a sixth-round draft pick to the Bears for the third-year pro, ESPN’s Adam Schefter reported Monday.

Bostic, the 50th overall pick by the Bears in the 2013 NFL Draft, has started in 17 career games, though he has yet to suit up in 2015, as Shea McClellin and Christian Jones passed the the 6-foot-1, 245-pounder on Chicago’s depth chart.

Bostic, who has 141 tackles, two sacks and one interception in his NFL career, likely will serve as depth behind starters Jamie Collins, Dont’a Hightower and Jerod Mayo. The Patriots also have special-teams ace Jonathan Freeny on their roster at linebacker, and pass rushers Rob Ninkovich and Dekoda Watson also have experience at the position. Veteran Dane Fletcher began the season on the PUP list.

The Patriots acquired veteran linebackers Jonathan Casillas and Akeem Ayers in trades last season, and both became role players on the Super Bowl XLIX-winning squad. The team already acquired veteran wide receiver Keshawn Martin in a trade with the Houston Texans this month, and he caught three passes for 33 yards and one touchdown in Sunday’s 51-17 rout of the Jacksonville Jaguars.

Bostic led Bears linebackers in snaps last season, but it appeared he didn’t fit Chicago’s switch from a 4-3 to a 3-4 scheme this season. He has good athleticism for a linebacker, though, running a 4.61-second 40-yard dash at the 2013 NFL Scouting Combine with a 6.99-second three-cone drill and 4.24-second short shuttle.

Bostic is the sixth player the Patriots have acquired in a trade this year. They also traded for Martin, tight end Michael Williams, offensive lineman Ryan Groy, tight end Asante Cleveland and wide receiver Jalen Saunders. Martin and Williams remain on the active roster, and Cleveland is on the practice squad. Groy, whom the Patriots also acquired from the Bears, was waived with an injury distinction, and Saunders was released, then landed on Chicago’s practice squad. 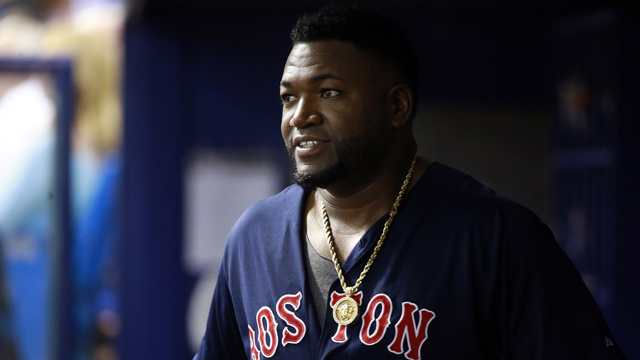 David Ortiz Happy To Get Full Vesting Option: ‘I Earned My (Expletive)’ 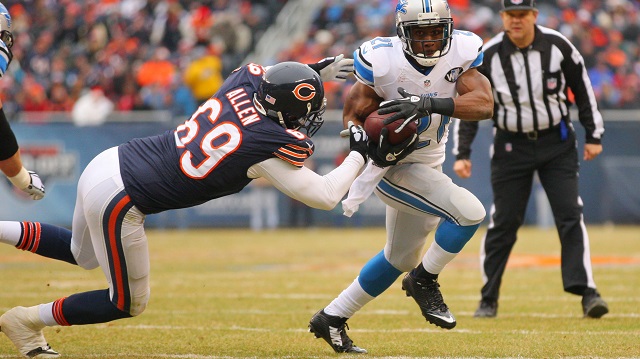