Roberta Vinci went into the U.S. Open as a 300-1 underdog and on Friday drew Serena Williams, who seemed as though she’d let nothing stand between her and her bid for the calendar Grand Slam, in the semifinal.

But after three grueling sets, it was Vinci who was raising her hands above her head in victory.

The 32-year-old Italian beat the No. 1 Williams 2-6, 6-4, 6-4 in what proved to be a thrilling match. It was Vinci’s first grand slam semifinal in her career, and she vanquished her toughest competitor.

“I thought she played the best tennis in her career,” an extremely disappointed Williams said of Vinci, per The Associated Press. “She played, literally, out of her mind.”

And that Vinci did. There was one rally in particular during the third set that showed Vinci was not about to go down easily, as she begged the American crowd to cheer for her.

But if American tennis fans wanted to resent Vinci for beating Williams, they had a hard time. Not only did she give the most charming post-match interview ever, but she herself couldn’t believe she beat Williams. She even apologized to the U.S. Open crowd for winning.

After the upset, the 43rd-ranked Vinci goes to the final, where she will take on fellow countrywoman Flavia Pennetta, who pulled an upset of her own. The 33-year-old dominated No. 2 Simona Halep 6-1, 6-3, earlier Friday and will join Vinci in the first-ever all-Italian U.S. Open final. 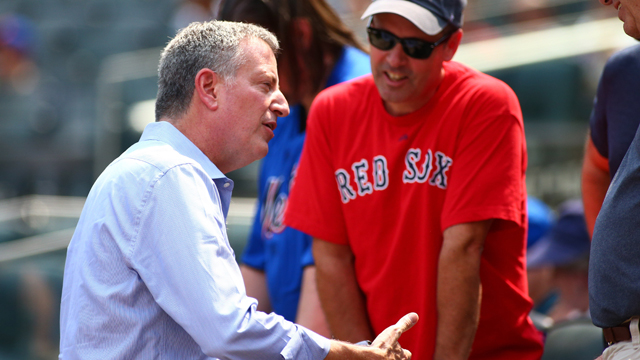 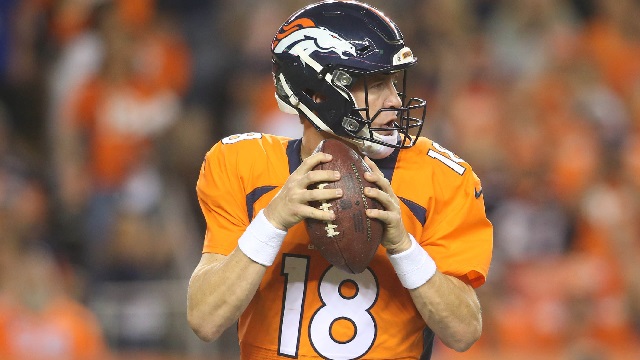 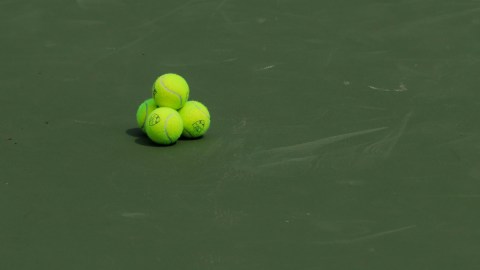