So how did the tabloids respond to what essentially was a major victory for the star of their town’s arch-nemesis? Let’s just say it was a bit different (although the ball puns still were there). As you can see, the reaction is kind of all over the map, as the papers seemingly can’t decide whether to rip Brady for getting off scot-free or NFL commissioner Roger Goodell for completely botching the situation. 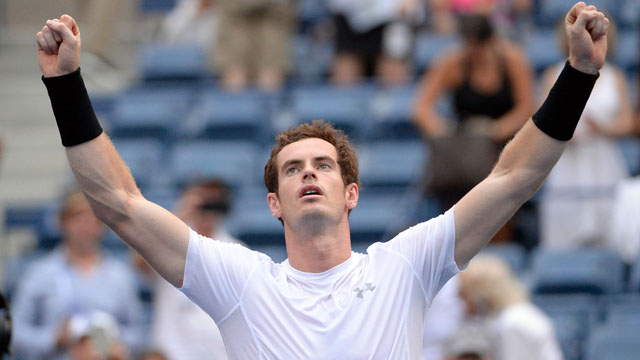 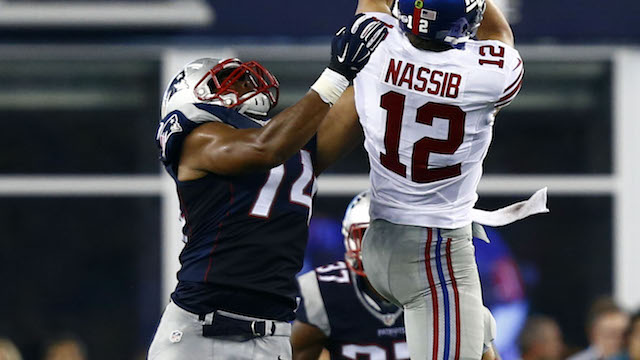