Could Rob Gronkowski go down as the greatest tight end of all time by the time he decides to hang up his cleats? His predecessors sure believe so.

Jeff Howe of the Boston Herald polled some of the best tight ends in recent NFL history about the man currently destroying defenses for the New England Patriots, and they all shared the same sentiment: that Gronk is one of a kind.

?Yes, absolutely (he can be the best ever),” future Hall of Famer Tony Gonzalez told Howe. ?I?ll say this, as long as he?s got Tom Brady there — and Tom says he wants to play another seven years until he?s 45 years old — he has a shot, absolutely.?

?I think he is already one of the best tight ends you?re going to say that ever played the game,? two-time All-Pro Mark Bavaro added. ?If you want to say he?s the greatest of all-time, that just remains to be seen. Does he have the potential to do it? Absolutely.?

?Playing now, he?s the best tight end in football,? offered Shannon Sharpe, who already has been enshrined in Canton. ?There?s no debating that. … He might be better than we?ve ever seen him. And that?s scary.?

Gronkowski is coming off the best season of his career, having returned from injury to catch 82 passes (fourth among all tight ends), haul in 12 touchdowns (tied for first) and earn both All-Pro and Comeback Player of the Year honors. When asked about the high praise given by those who came before him, the 26-year-old answered in typical Gronkowski fashion.

?I appreciate their comments and what they think,? Gronkowski told Howe. ?I?ve got much respect for all those players. I?ve looked up to them my whole career. I?m just focused on what I?ve got to do right now as a player and not really focused on what can happen in the future. I?m just trying to be the best player I can be.? 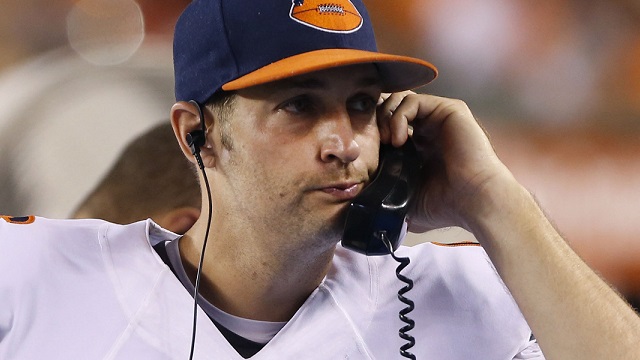 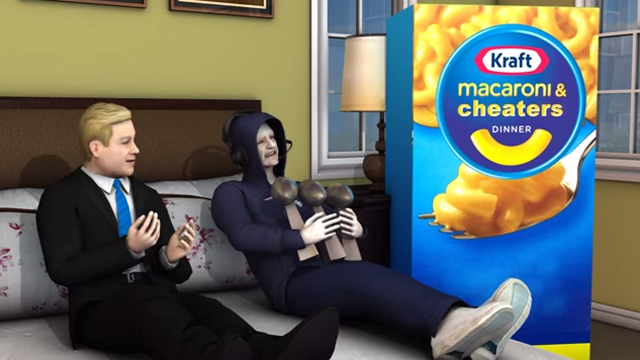