Andrew Luck A Full Participant At Colts Practice Ahead Of Patriots Game - NESN.com Skip to content

There’s still almost an entire week before kickoff, but it’s looking more and more like Andrew Luck will be back under center for the Indianapolis Colts versus the New England Patriots.

The Colts quarterback missed his team’s last two games with a shoulder injury, but head coach Chuck Pagano told reporters Monday that Luck was a full participant at practice. Additionally, backup Matt Hasselbeck — who started in Thursday’s win despite illness — also was a full participant, per Pagano.

Of course, it should be noted there was no media access and the Colts don’t have to file a full injury report until Wednesday, which means Pagano might not be telling the entire truth. However, the Colts cut quarterback Josh Johnson after he was signed (for a second time) as the team’s emergency backup with Luck sitting out. That’s probably a good sign as it pertains to Luck’s availability Sunday night against the Patriots.

Luck still is looking for his first career win against the Patriots. The former No. 1 overall draft pick is 0-4 against New England with six touchdown passes and 10 interceptions. Indy has lost those four games by an average of 29 points. 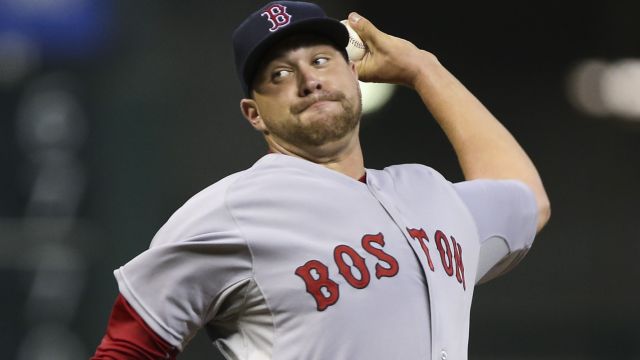