Bush told ESPN’s Andy Katz and ABC’s Rick Klein that while he doesn’t find the term “Redskins” offensive, he also doesn’t believe it’s an issue politicians should be involved with in the first place.

“Native American tribes generally don’t find it offensive,” Bush said in a promo for “The Arena,” Katz and Klein’s new SiriusXM show. “We had a similar kind of flap with FSU (Florida State) if you recall, the Seminoles, and the Seminole tribe itself kind of came to the defense of the university, and it subsided.

“It’s a sport, for crying out loud. It’s a football team. Washington has a huge fan base. I just, I don’t … I’m missing something here, I guess.”

You can listen to Bush discuss the controversial topic in the clip below. 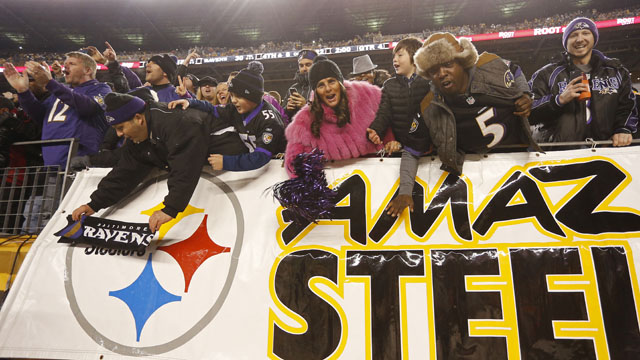