Greg Hardy is an easy target.

Hardy returned from a four-game suspension related to domestic abuse charges Sunday, but some people aren’t happy with the Dallas Cowboys defensive end, who hardly seems remorseful about his despicable actions.

Terry Bradshaw ripped Hardy and Cowboys owner Jerry Jones during FOX’s pregame coverage, and play-by-play announcer Jim Nantz followed by dishing out some criticism of his own during CBS’ broadcast of the Cowboys’ Week 5 game against the New England Patriots.

?Here he is playing for the first time. (Hardy) talks to the media this week and says these absolutely outrageous, unrepentant remarks,” Nantz said. “You talk to some people in Dallas and they thought, ?Well hey, the guy was just trying to be funny?. There was nothing funny about it.”

Nantz was referring to comments made by Hardy leading up to the Cowboys’ game against the Patriots. Hardy had a poor choice of words to describe his return to game action and also referred to Tom Brady’s supermodel wife, Gisele Bundchen, while discussing the teams’ Week 5 matchup.

The remarks didn’t sit well with some, including Nantz, and they forced Cowboys head coach Jason Garrett to play damage control throughout the week before he ever played a snap for the team.

“With his suspension reduced, you thought you might see some contrition with him when he met with the media this week,” Nantz said Sunday. “But it was anything but that.?

Expect others to pile on Hardy throughout the season. 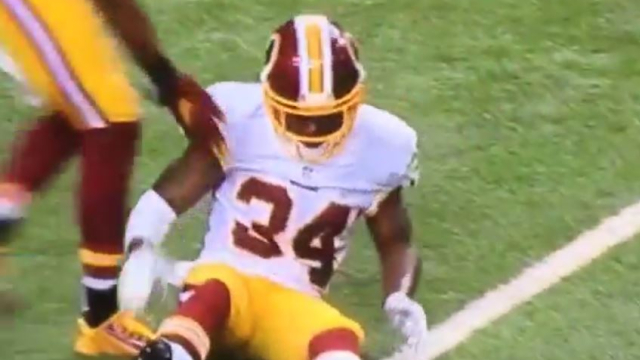 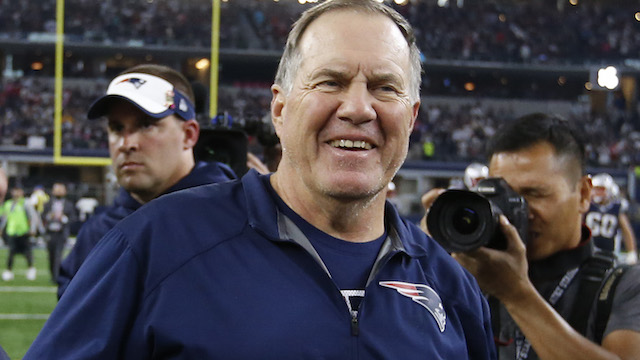