Jurgen Klopp doesn’t foresee any problems telling Liverpool players how he wants them to play soccer.

Klopp told reporters at his press conference Tuesday that his English-language skills are good enough to provide clear instructions to Liverpool’s multicultural squad. The German tactician took charge of the Reds earlier this month and now is in the early stages of remaking the team in his own image.

Liverpool’s first team includes 14 players who come from countries in which English is not the mother tongue. Klopp said his heavily accented English isn’t slowing his task of fusing them into a more cohesive unit.

?I?m pretty sure the players understand what I say,” Klopp said, according to LiverpoolFC.com. “It is football.

?Maybe for the players from foreign countries, it is easier for them to understand me than those with a special English accent! But I have told all of the English players if they don?t understand me, they should give me a sign ?- and they?ve given me no sign up until now.

?It?s not too complicated what I have to say. I don?t think about my language at this moment — I want to improve and learn more, but what we are doing now, everything is OK.

The stiffest test of Klopp’s English will come not on the practice field or in the dressing room but in front of the assembled media and their bright lights and cameras.

Klopp’s message is clear enough to us. Hands up if you have any questions. 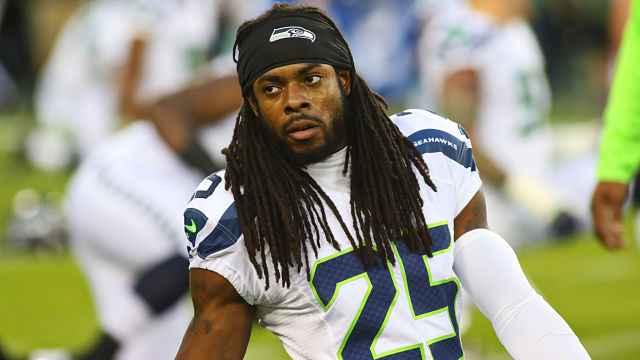 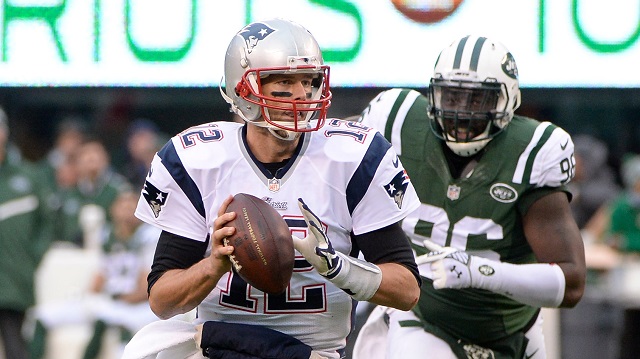