NESN, New England?s most watched sports network, announced Wednesday that Sarah Davis (@SarahDavisNESN) will serve as the network?s primary Boston Bruins rink-side reporter during the 2015-16 season. She joins a veteran team of NESN broadcasters beginning with the season opener Thursday, Oct. 8, for the first of NESN?s 71 Bruins telecasts.

The popular broadcast duo of Jack Edwards (@RealJackEdwards) and Andy Brickley (@AndyBrickley) will be back in the NESN booth for their 11th season together. Both Edwards and Brickley also will continue as regular panelists on “The Instigators” presented by DraftKings, NESN?s weekly NHL issues and debate show.

Davis joined NESN in February 2014 and has served as an anchor and reporter on all of NESN?s sports news programs, including “NESN Live,” “NESN Sports Today” and “NESN Sports Update.” Prior to joining NESN, the Toronto native worked for Rogers Sportsnet, a national sports network in Canada.

NESN feature reporter and weekend anchor Nikki Reyes (@Nikki_Reyes) also is slated to fill in this season as rink-side reporter covering select games, including next week?s first road trip of the season against the Colorado Avalanche and Arizona Coyotes.

NESN?s coverage of the season opener at TD Garden against the Winnipeg Jets on Thursday, Oct. 8, begins at 6 p.m. with “The Bricks: 2015/16 Season Preview,” followed by “Bruins Face-Off LIVE” presented by EchoStor Technologies at 6:30 p.m. After the game, stay tuned for “Ace Ticket Bruins Overtime LIVE” for a complete breakdown of the game from NESN?s team of experts. 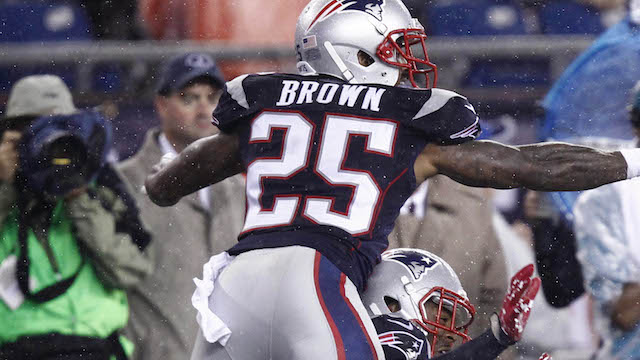 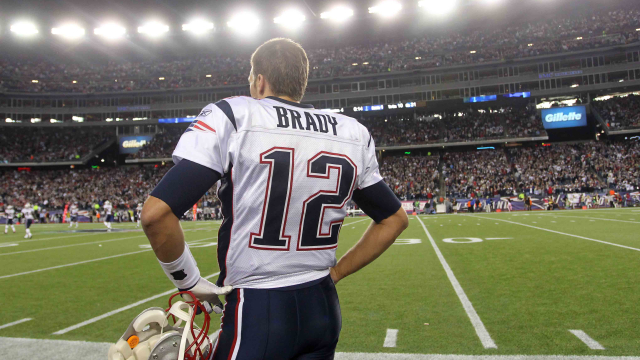