Two of the NFL’s biggest franchises will do battle Sunday in a game that should do wonders when it comes to the ratings.

The undefeated New England Patriots are coming off their bye week and heading to Texas to take on the Dallas Cowboys. The late-afternoon showcase will kick off at 4:25 p.m. ET on CBS. It’s a game that will be seen on TVs across the country, as the only other late CBS game features the Oakland Raiders hosting the Denver Broncos. 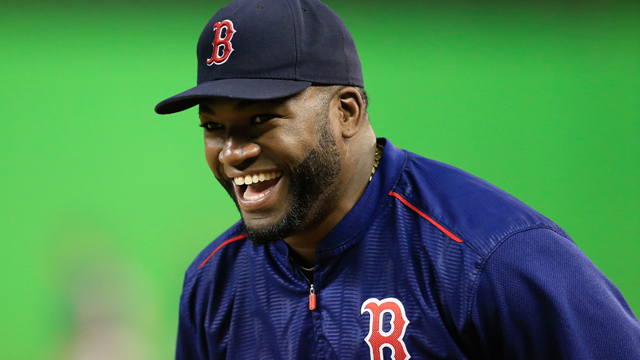