Patriots Can Manage Without Trade For Veteran Cornerback, But It's Risky - NESN.com Skip to content

Darrelle Revis is not walking through that door, New England Patriots fans.

Well, technically, he is, but it will be as a member of the New York Jets on Sunday, not to help the Patriots’ patchwork secondary.

The Patriots faced the best passing attack they’ll see all season last Sunday, and they employed just two cornerbacks for over three quarters of their defensive snaps.

The Patriots used creativity, with a pinch of desperation, to make up for their lack of cornerback depth, and they survived with a 34-27 win over the Indianapolis Colts. Andrew Luck completed 30 of 50 passes for 312 yards with three touchdowns and no interceptions. He was just 19 of 28 for 169 yards with two scores through three quarters before the Colts completely abandoned their running game, and the Patriots adjusted their coverage, dropping into a deep Cover-2 man under — they’ve been at their best this season in either Cover-1 man or Cover-3 zone.

Malcolm Butler and Logan Ryan were on the field for all 80 defensive snaps, and the Patriots used safeties Patrick Chung and Devin McCourty in hybrid-cornerback roles.

Butler, the Patriots’ No. 1 cornerback, gave up 72 yards, while Ryan let up 51, McCourty allowed 46 and Chung gave up just 22 while covering Colts No. 1 receiver T.Y. Hilton for most of the game. Justin Coleman played 18 snaps and allowed one catch for 27 yards, but the Patriots showed faith in the undrafted rookie by matching him up with Hilton for most of his snaps.

The Patriots also have Rashaan Melvin, who didn’t see a single defensive snap, on their roster as depth. Brandon Dixon, a Jets 2014 sixth-round draft pick, is on the practice squad.

Butler and Ryan will be the starters for the rest of the season, and the Patriots can get by with a combination of Chung, McCourty and Coleman. Chung and McCourty’s strengths are in covering tight ends, while Coleman is agile enough to man the slot.

McCourty is an excellent, All-Pro level free safety, while he’s merely a good NFL cornerback. Still, he’s a better cornerback than most veterans who can be had in trades. Duron Harmon’s emergence as a dependable free safety allows the Patriots to move McCourty closer to the line of scrimmage to play a number of different roles.

In an ideal world, the Patriots would pull off a trade like they did in 2012 for an Aqib Talib-level talent. The issue is that such a player probably doesn’t exist on the trading block this season.

Cooper would be a depth move, Verener doesn’t seem to fit the Patriots’ defensive scheme, and McCourty might be too pricy.

The first place to look when considering potential additions is the 2016 free-agent list, especially on losing teams. Chiefs starter Sean Smith, who has tremendous size at 6-foot-3, 218 pounds, is an appealing option. He’s on the last year of his contract, and the Chiefs are just 1-5. If they lose another game or two before the Nov. 3 trade deadline, perhaps they would be willing to unload Smith for a draft pick. The Chiefs drafted Marcus Peters in the first round of the 2015 NFL Draft, and he’s already playing like a No. 1 cornerback.

Patriots head coach Bill Belichick is close with Chiefs head coach Andy Reid. The two made four trades while Reid was with the Philadelphia Eagles.

Titans cornerback Coty Sensabaugh is also a starter on a losing team. If you travel any further down the 2016 free-agent list, the Patriots might as well just take a gamble on a player like Bill Bentley, who’s gone unsigned as a free agent because of injury concerns, not talent, to add needed depth after Tarell Brown was placed on injured reserve and Bradley Fletcher was cut.

If the Patriots don’t add another dependable cornerback, they’re gambling on durability. The Patriots can get by if Butler and Ryan stay healthy, but the injury bug can bite at any time, and the Patriots should look to add depth at the position, despite what I wrote less than three weeks ago, before Brown was lost and Fletcher was released. 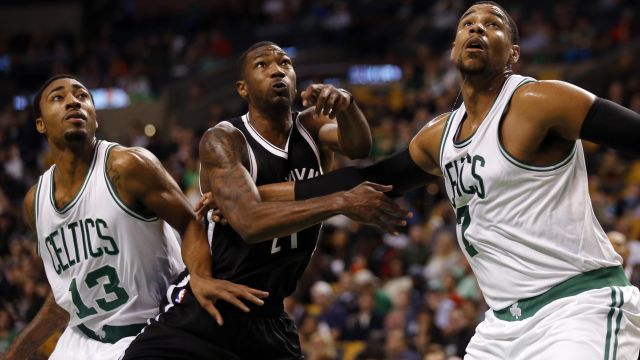 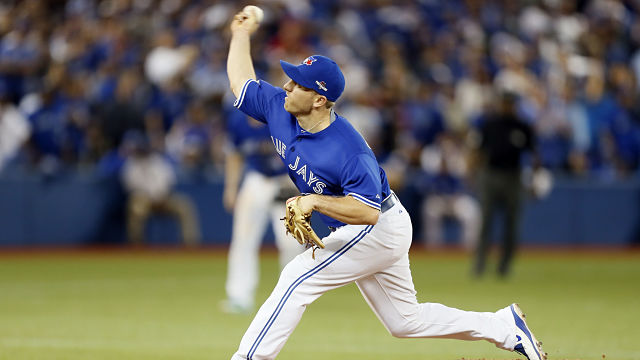