FOXBORO, Mass. — A rib injury held Dont’a Hightower out of the final three quarters of the New England Patriots’ 30-6 win over the Dallas Cowboys on Sunday, but the starting linebacker was back at practice Wednesday.

Patriots left tackle Nate Solder, who’s reportedly out for the season with a torn right biceps, was the lone New England player absent from practice. There were no new Patriots players on the practice field, so it appears Solder hasn’t been officially placed on injured reserve yet.

Hightower paced the Patriots’ sideline Sunday before leaving for the locker room during the second quarter at AT&T Stadium. He didn’t return to the sideline in the second half.

If Hightower can’t play against the Indianapolis Colts, Jerod Mayo and reserve linebacker Jonathan Freeny likely would see increased snaps on defense. Jon Bostic, who was acquired during the bye week in a trade with the Chicago Bears, was inactive against the Cowboys but also could receive playing time if Hightower’s injury lingers. 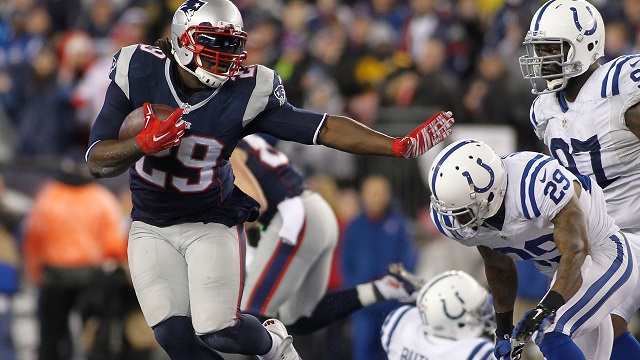 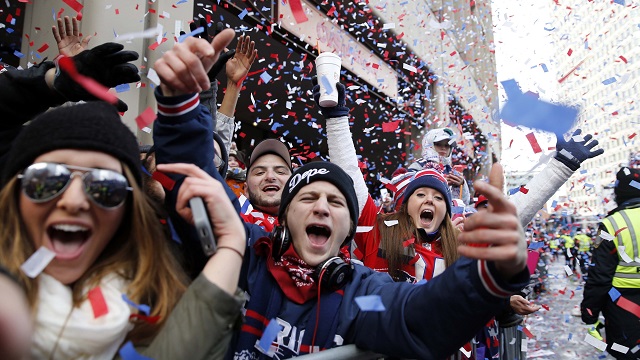