The WWE is calling in the big gun — perhaps the biggest — in the midst of one of its worst TV ratings runs in recent memories.

WWE is in Boston for “Monday Night RAW” at TD Garden where fans will be treated to an appearance from superstar Brock Lesnar. The decision to burn one of Lesnar’s appearances comes just a week after the flagship show’s ratings continued to freefall.

In what certainly seems like an attempt to stop the slide, WWE announced a rubber match between Lesnar and the Undertaker for this month’s “Hell in a Cell” pay-per-view. The build for that apparently begins Monday night after Lesnar went over on The Big Show on Saturday night in a WWE Network exclusive show at Madison Square Garden. It’s all part of a lead-up that includes an Oct. 19 “RAW” with Lesnar, the Undertaker, Shawn Michaels, Steve Austin and Ric Flair all expected to appear in some capacity.

In addition to the rare Lesnar appearance, here’s what else WWE fans can expect Monday night at TD Garden.

— Who’s next for John Cena? Last week’s “RAW” saw the return of the U.S. Open Challenge, as Cena took on Xavier Woods of the New Day. One would imagine, fresh off his win Saturday night over Seth Rollins and back in his de facto hometown, Cena will have another title bout Monday night. Perhaps against another member of the New Day? Then again, the New Day and the Dudley Boyz continue to build for an eventual tag team title rematch.

— Speaking of hometown kids … Sasha Banks has made a home on the back burner since being called up from NXT. She’ll make an appearance Wednesday night on the latest “NXT Takeover” special, so she might not be in the ring Monday night. Still, she’d get quite the pop if she’s featured at all, especially given her Boston roots.

— Seeing double It’s just a matter of time before a Seth Rollins-Kane match at “Hell in a Cell” for the WWE title is made official. This has been one of the weirder, more mythical storylines in quite some time, and there’s no reason to believe that won’t continue Monday night.

Finally, here’s a look back to the last time WWE invaded Boston. 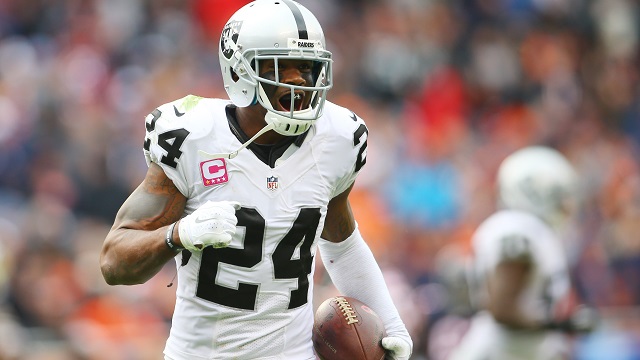 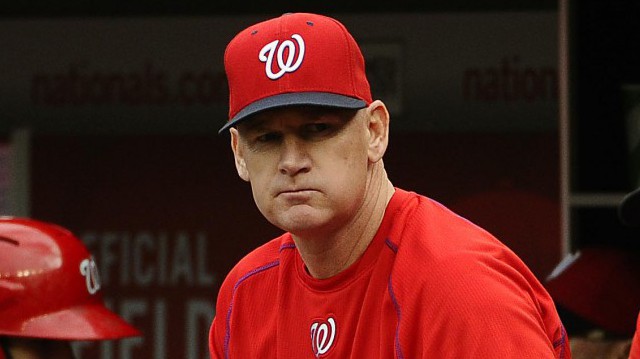