The Boston Celtics will look to close the gap on the division-leading Toronto Raptors with a fourth consecutive straight-up victory when they host the Dallas Mavericks on Wednesday night.

Following a slow start to the season, during which they lost three of their first four contests, the Celtics have roared to life, winning five of their last six including three straight while pegged as underdogs at sportsbooks monitored by OddsShark.com.

Boston returns home for Wednesday’s Mavericks vs. Celtics betting matchup at TD Garden following a brief two-game road swing that wrapped up with an impressive 111-95 win over the Houston Rockets as five-point underdogs Monday night.

Once again, the Celtics used stifling defense to earn the win, particularly in the second half, holding the Rockets to just 13 third-quarter points to build up a 19-point lead.

The Celtics proved just as effective in their 100-85 win over Oklahoma City the previous day, limiting the potent Thunder attack to just 11 points in the fourth quarter to seal a 100-85 comeback victory.

The Mavericks, meanwhile, are riding a winning streak of their own, claiming SU victories in each of their last four games, while going 4-2 against the spread over their last six according to the OddsShark NBA Database.

The Mavericks’ visit to Boston wraps up a three-game road trip that saw them hand the hapless Philadelphia 76ers their 21st consecutive loss on Monday night after topping Houston on Saturday.

Dallas manhandled the Rockets in a 110-98 win as 7 1/2 point underdogs, but it came up short in its 92-86 victory in Philly, failing to cover as eight-point chalk, its biggest point spread of the season.

However, the Mavericks’ 7-4 SU start remains one of the surprise stories of the young season, after the club opened the campaign amid tempered expectations. Dallas struggled down the stretch last spring, winning just six of its last 13 matchups and going a dismal 7-16 ATS in its final 23 games before making an early playoff exit.

But the Mavericks’ strong start has done little to lift their title odds, which remain stalled at 66/1. The Celtics’ solid performance has boosted their NBA championship odds, which have risen from 100/1 at the start of the season to their current position at 50/1.

Boston will get a chance to pad those odds and its current win streak when it wraps up the week with a home-and-home series against Brooklyn, hosting the 1-9 Nets on Friday before traveling to the Barclays Center for the rematch on Sunday. 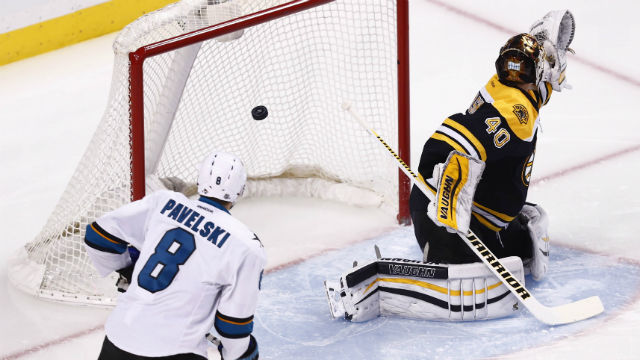 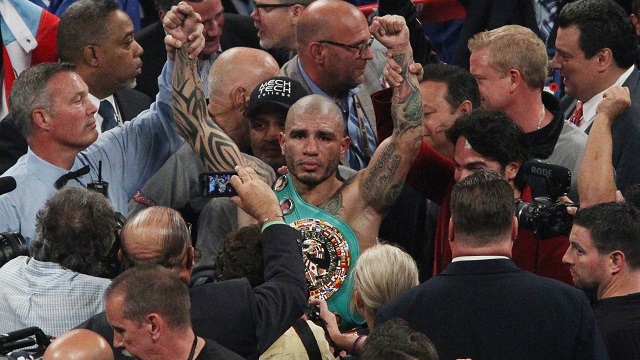