BOSTON — Jared Sullinger heard all the chatter at the beginning of the season: He looks overweight. He’s still out of shape. He can’t handle a full NBA game.

Lately, though, the Boston Celtics big man has looked anything but the player who came off the bench in a preseason intra-squad scrimmage.

Sullinger had arguably his most efficient game of the season Friday night, racking up 18 points and 15 rebounds despite playing just 23 minutes in a blowout win over the Washington Wizards.

Sullinger’s rebounding has improved dramatically this season. He has totaled 30 rebounds over his last two games and is averaging 9.0 rebounds per game after averaging 7.6 boards per contest last season. Head coach Brad Stevens credited the jump to better positioning.

Sullinger had a simpler explanation.

“You can be selfish (while) rebounding and it helps your team,” he said. “That’s one thing I’m selfish at is rebounding the basketball, and at the end of the day, it only helps our team. So, the more selfish I am, the better off we are.”

Boston’s frontcourt certainly has been better off with Sullinger battling down low. The Celtics have been a middle-of-the-pack rebounding team this campaign, but the 23-year-old’s tenacity in the paint has allowed the C’s to hold their own against better frontcourts. Case in point: Sullinger notched a game-high 15 rebounds in a win over the Oklahoma City Thunder, who rank 2nd in the NBA in rebounds per game.

“He’s angry in the middle,” forward Jae Crowder said of Sullinger. “He talks it out.”

As for those talking about Sullinger’s weight issues? He’s taking a “selfish” approach to that, too. 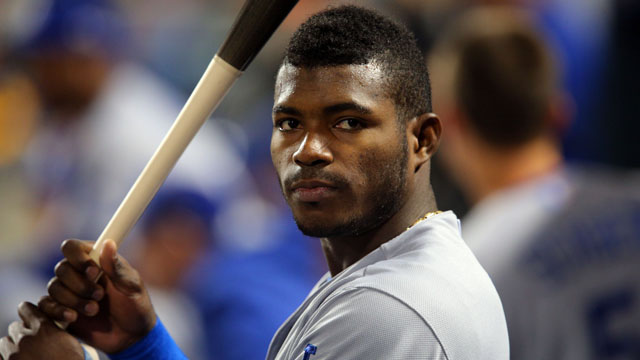 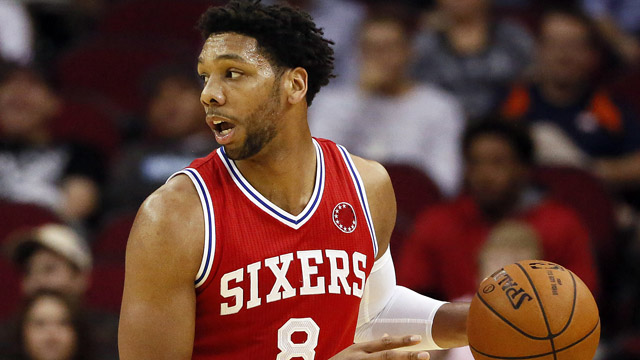